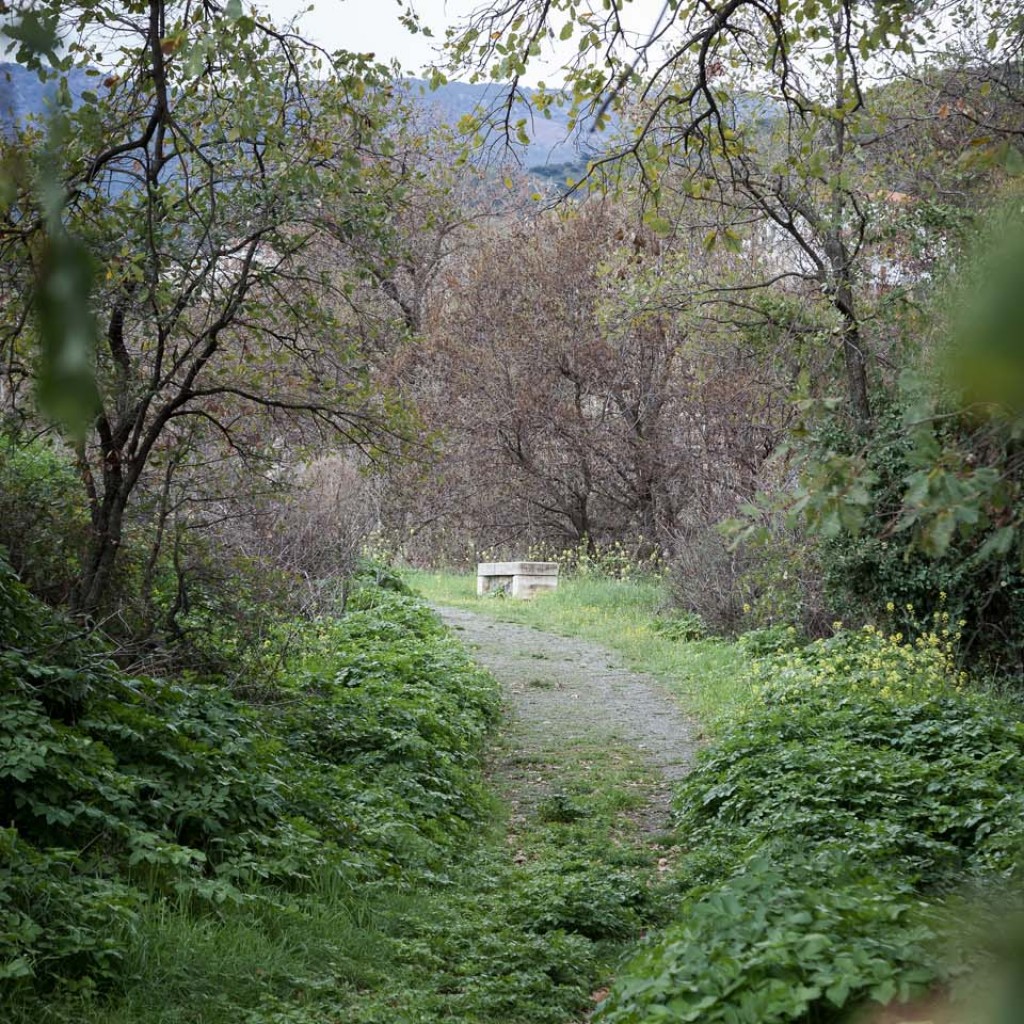 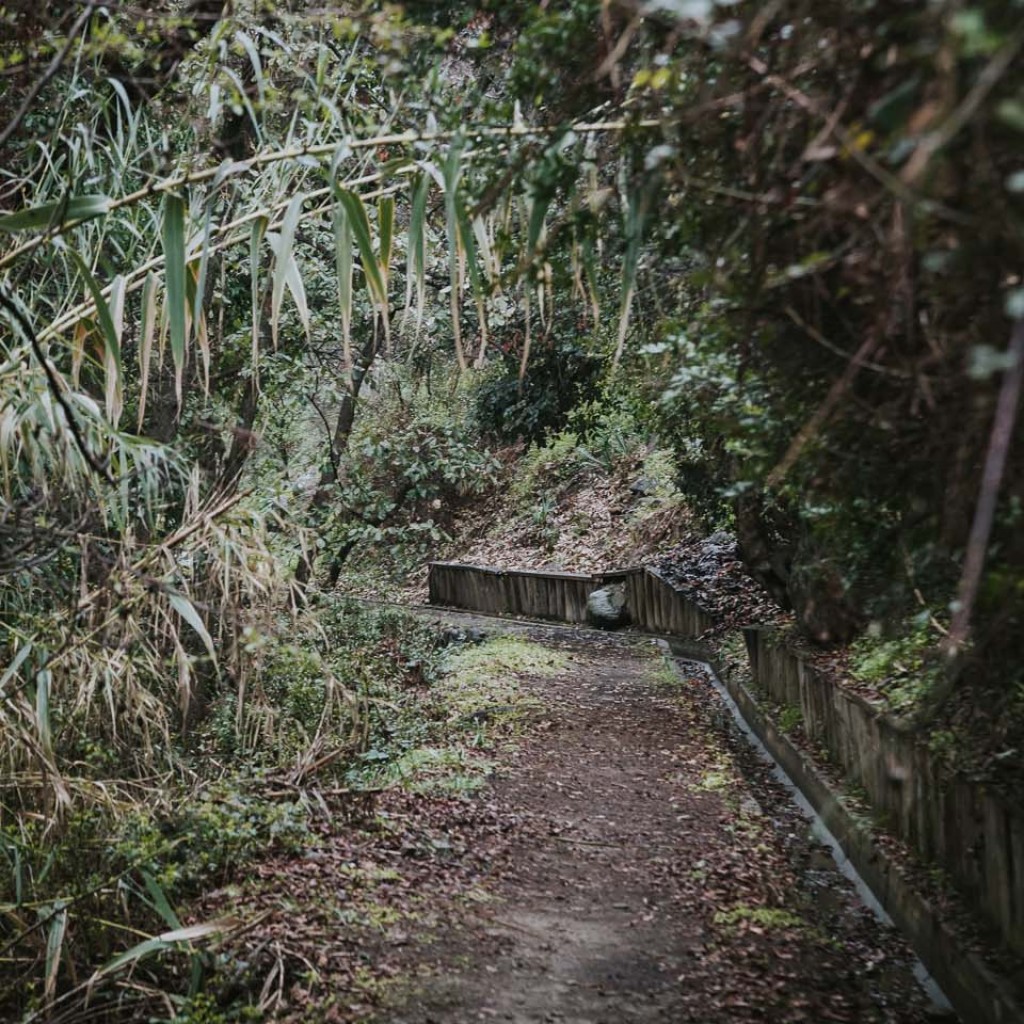 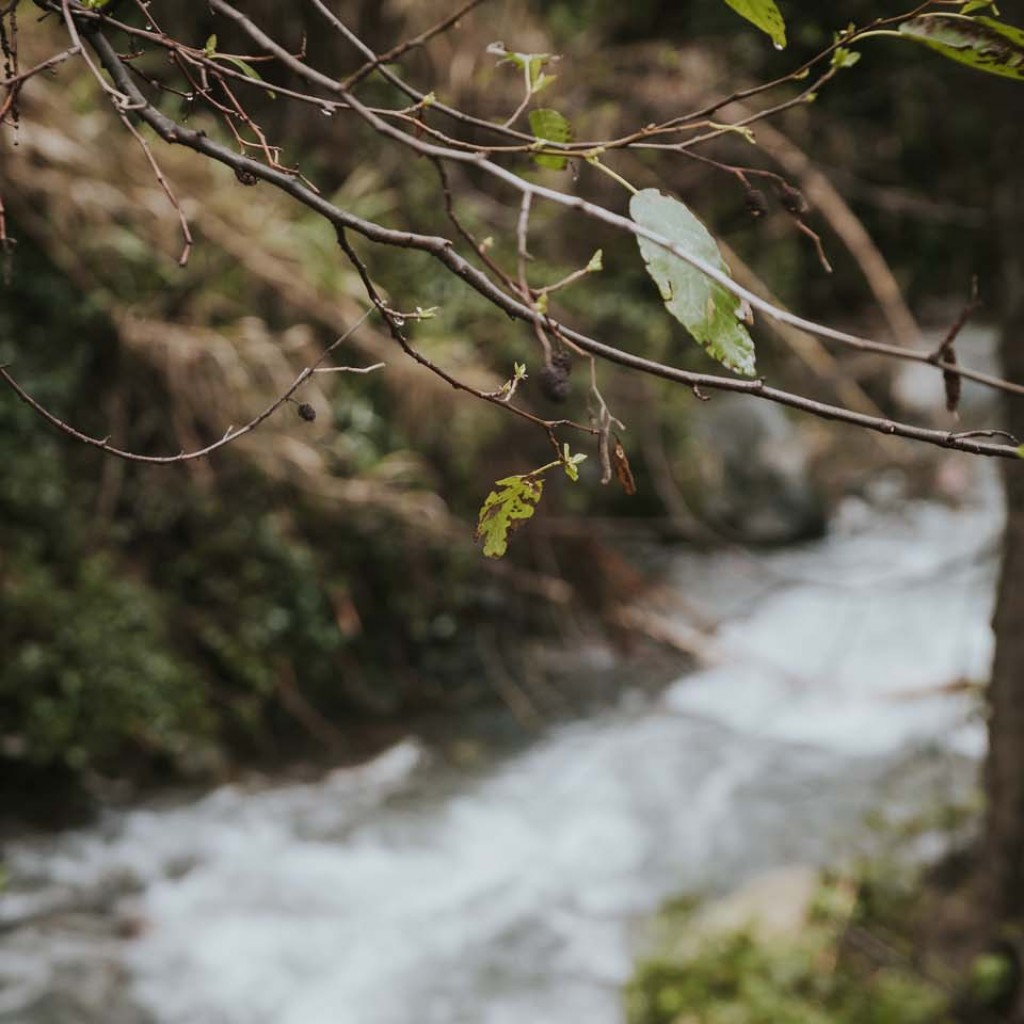 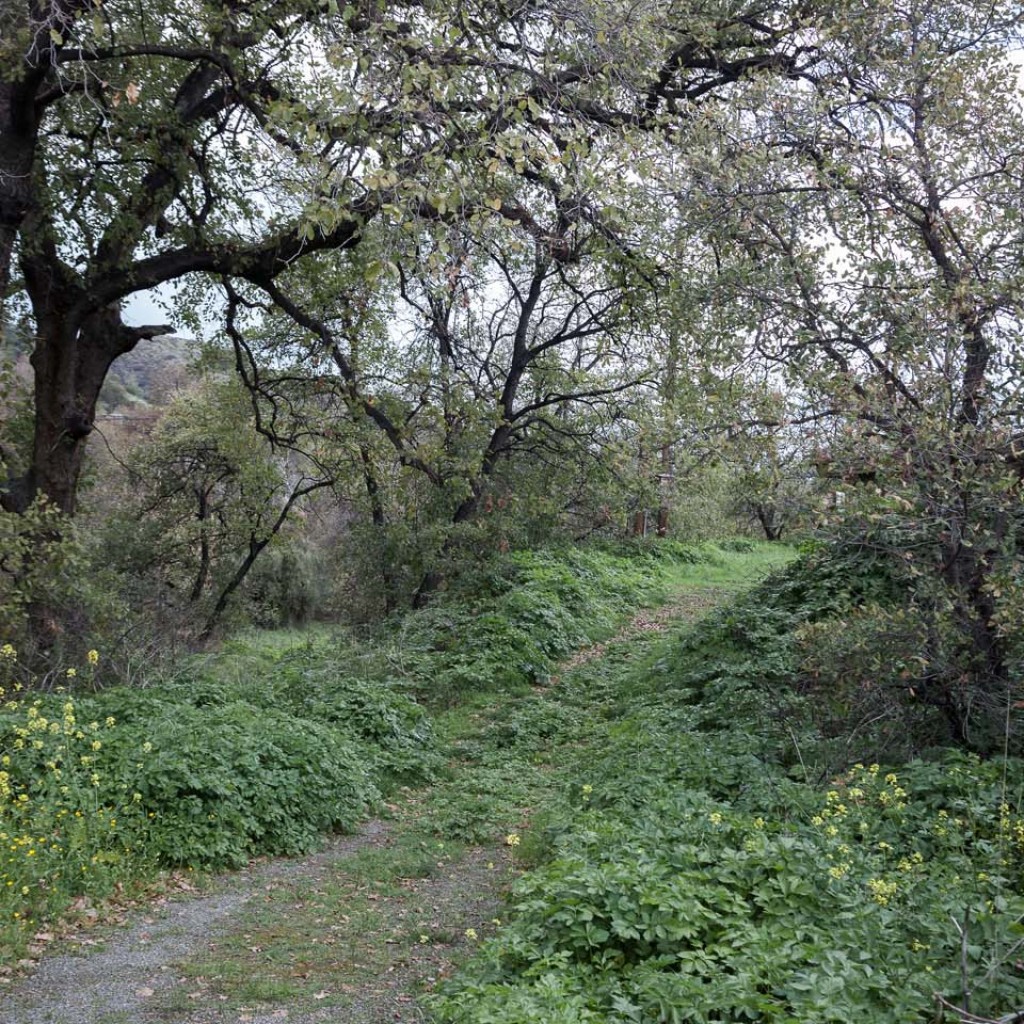 This trail begins at the Archangel Michael church which was built in 16th century. After a hike of around one kilometre, end at the Mylos tis Rodous (Rodous Mill). It is a linear path.

Along the trail, the path passes through the church of Panagias Podithou, which was also built around the same time. The distance between the two historical and religious monuments is 125 metres.

It is a path of exceptional beauty, along the coastline of the Karkotis river. On the one hand, there is the river and on the other an artificial water transport canal which ends, after a 350 metre course, at the Rodous water mill with imposing arches and with a groove at the top, where the water used for grinding (i.e. flour) was transported. The restored mill house, the graphic boulders, the small bridge square will justify one’s decision to take this particular nature trail.

There is also a large variety of Cypriot flora, such as myrtle trees, ivy, carob trees, walnuts and other fruit trees, as well as a variety of shrubs and aquatic vegetation. Tall trees, like plane trees and poplars. There are also reeds rooted in the riverbed and on the river banks. 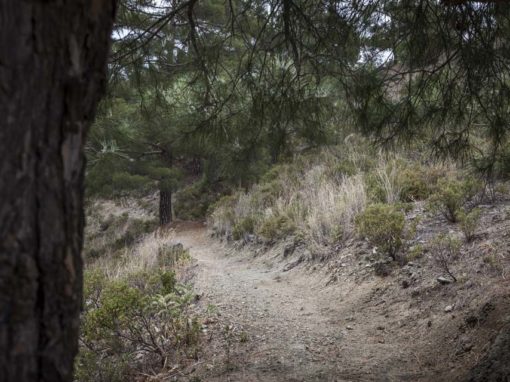 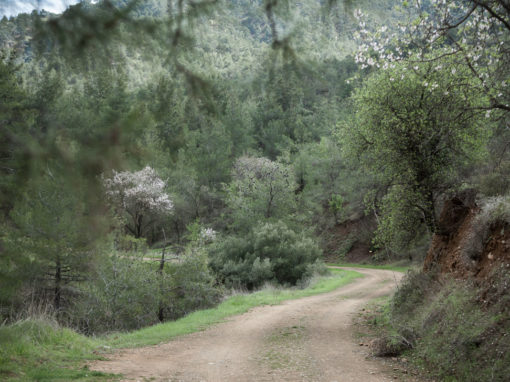 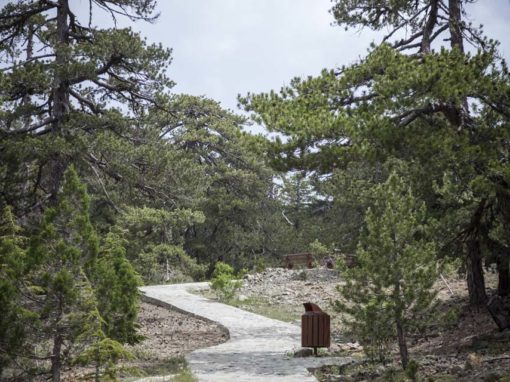 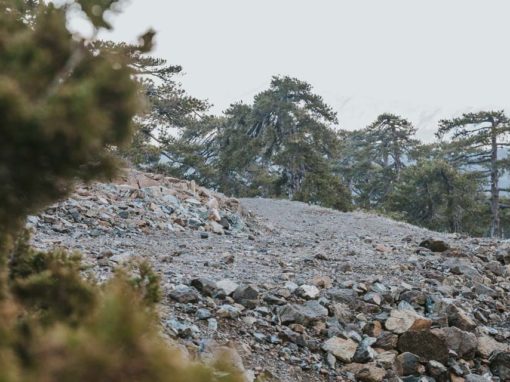 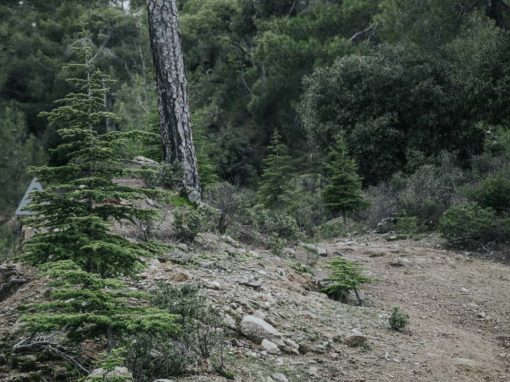 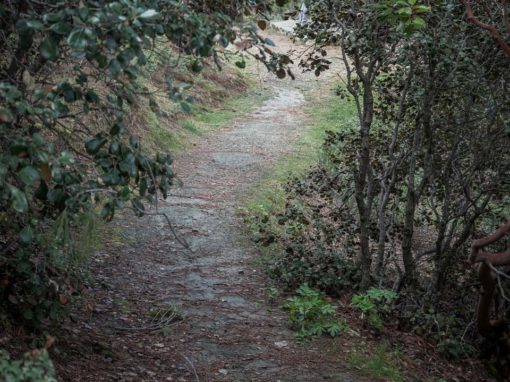