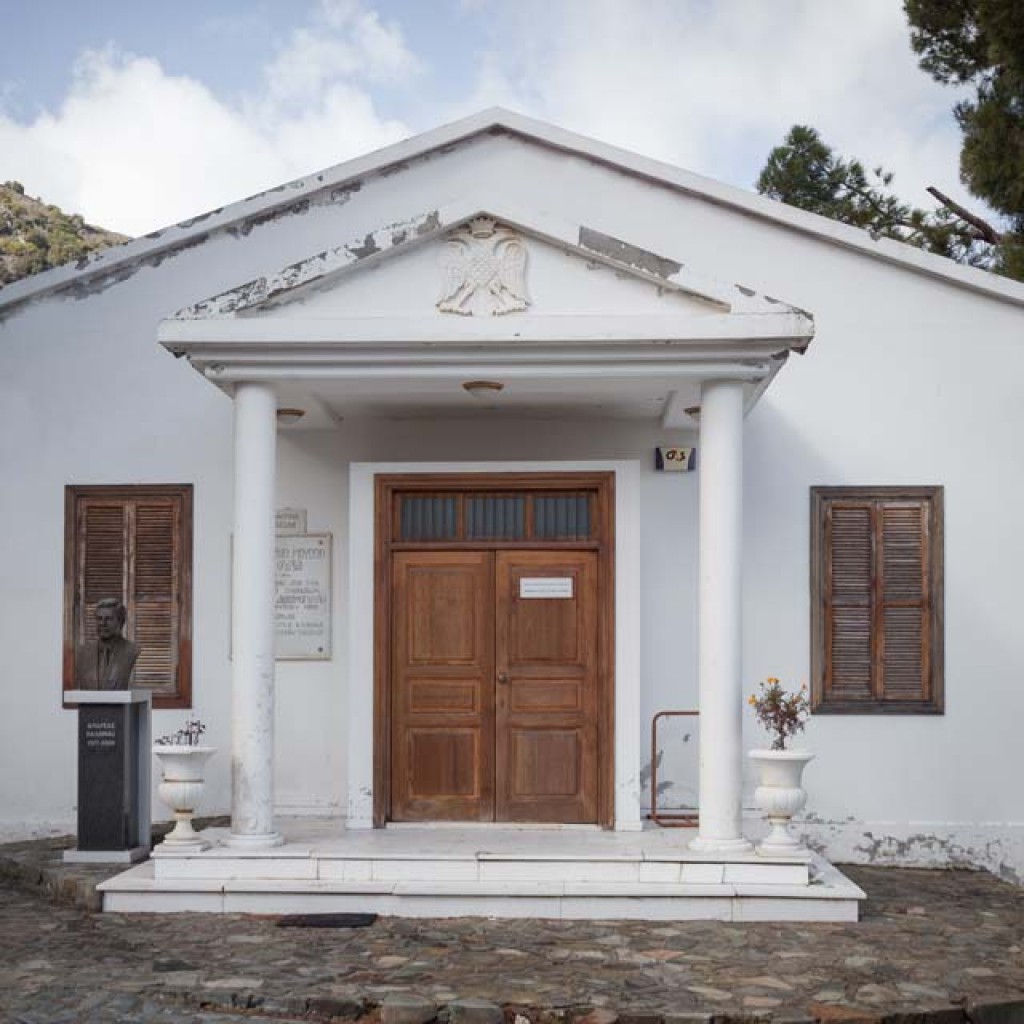 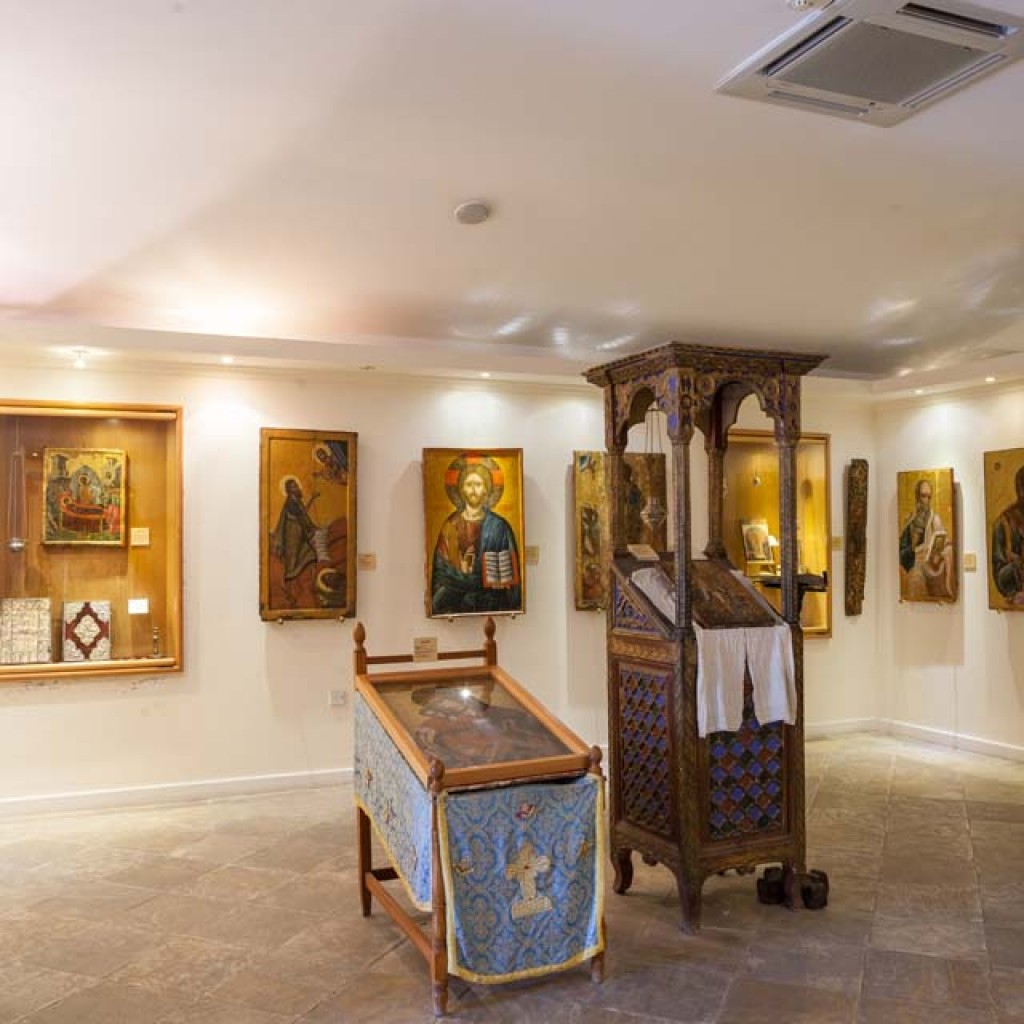 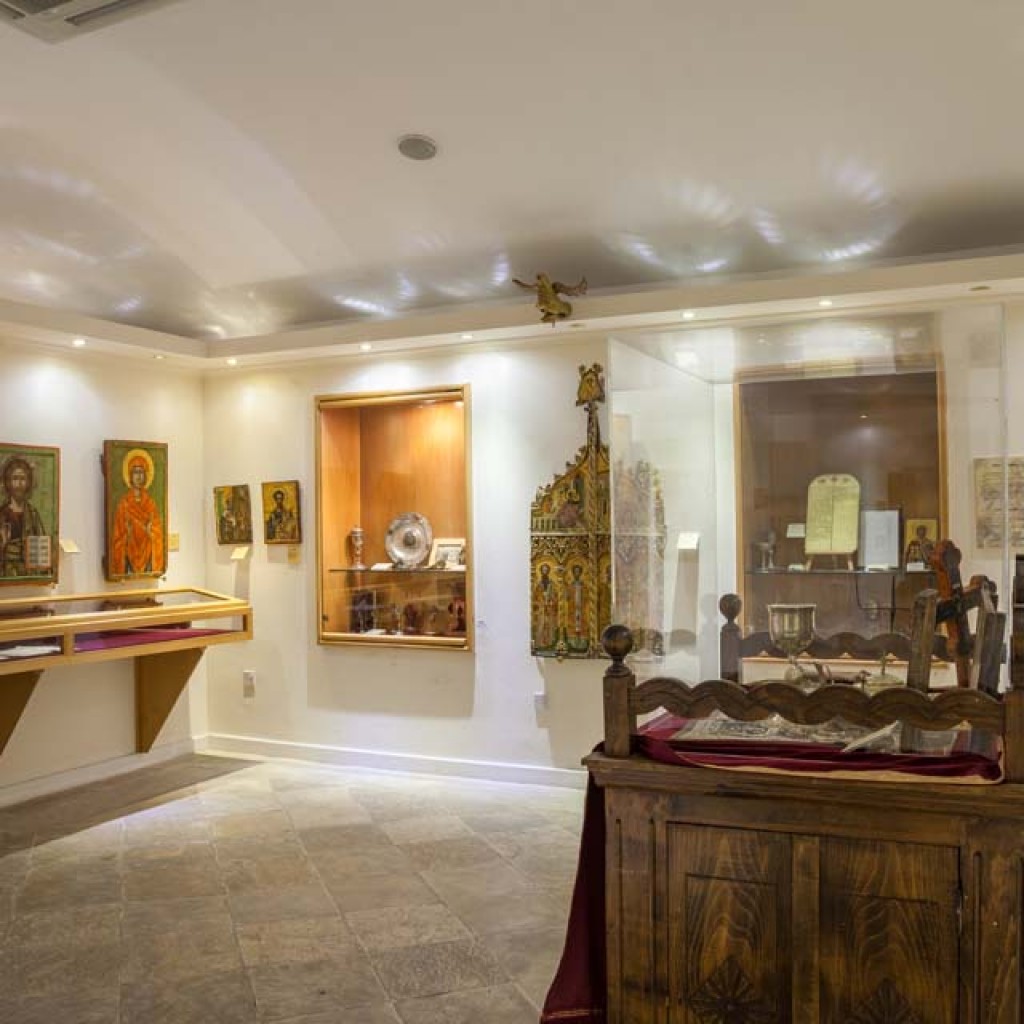 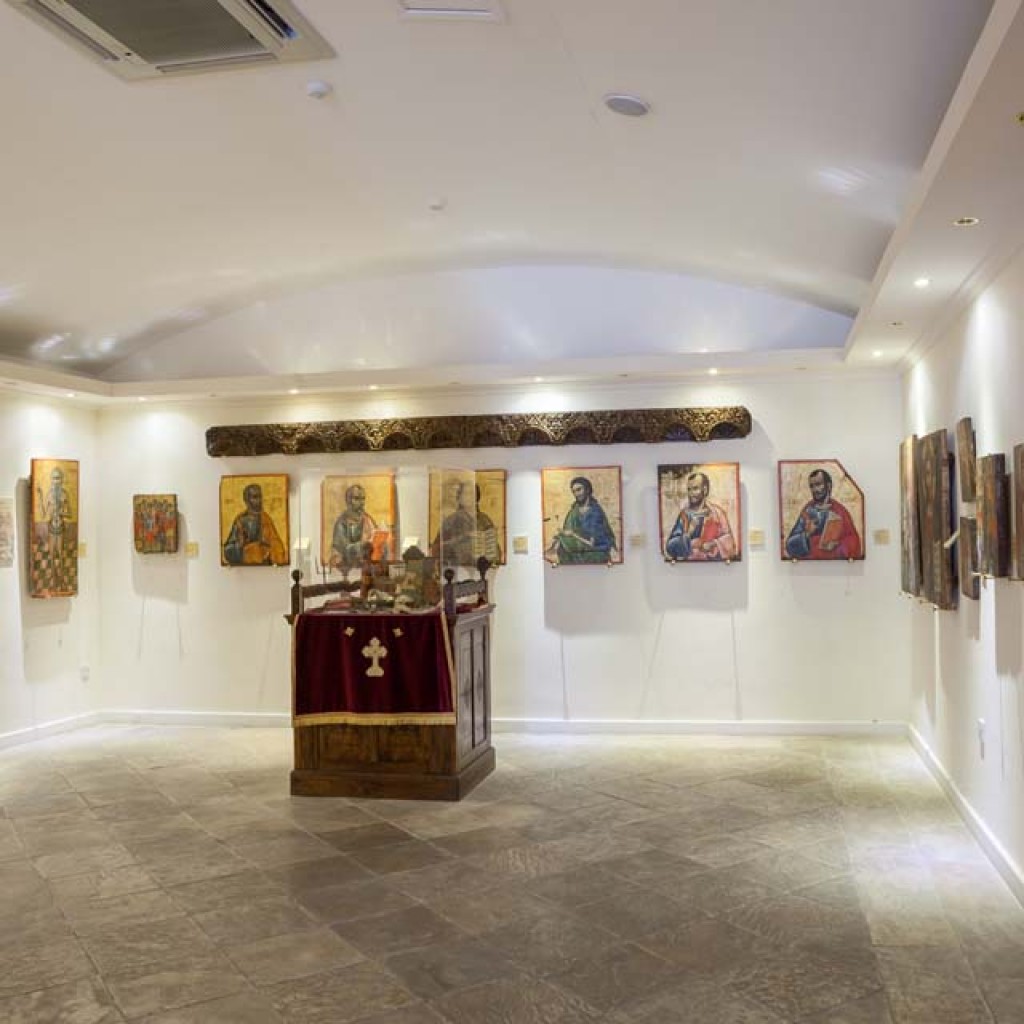 The Byzantine Museum of Pedoulas has been operating since 1999 in the old primary school of the village and is located near the church of Archangel Michael.

The collection consists mainly of icons and ecclesiastical artifacts dating from the 12th to the 20th centuries. The items were brought from the six Byzantine and post-Byzantine churches of Pedoulas. Some of the oldest icons of the collection are Panagia Odigitria (13th century), Panagia Eleousa (14th century) and the icon of Saint George the dragon slayer, with scenes of his life on the sidelines, coming from the St. George church (14th century). Most important to mention are both the icons of Panagia Odigitria and Archangel Michael (ca. 1474) of local icon painter Minas, who also hagiographed the famous church of Archangel Michael.

The collection of ecclesiastical utensils of the museum includes candles, censers, communion ties, silver crosses and reliquaries, and a decorated Holy Communion tray. Of particular interest is a silver Bilble cover of 1778 with iconographic types of the school of the Monastery of Agios Iraklidios. Finally, in two floorboard compartments, there are sheets of Byzantine manuscripts of functional content and printed ecclesiastical books displayed, such as gospels and pamphlets, on some of which there are handwritten notes with valuable information on the cultural history of the area. 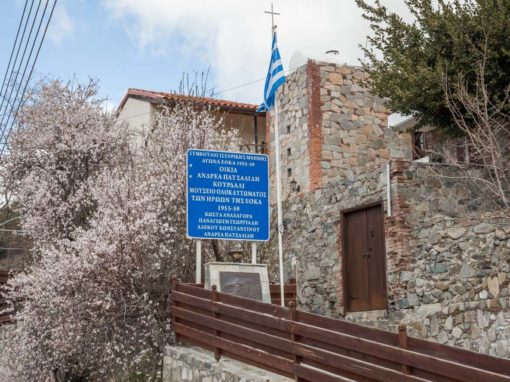 At 11 am, Friday, 20th of June, 1958, in the village of Kourdali, one of the most terrible explosions happened, during the liberation struggle. It was the ground floor of Andreas and Irene Patsalidis’s house. Their house that offered shelter to the fig 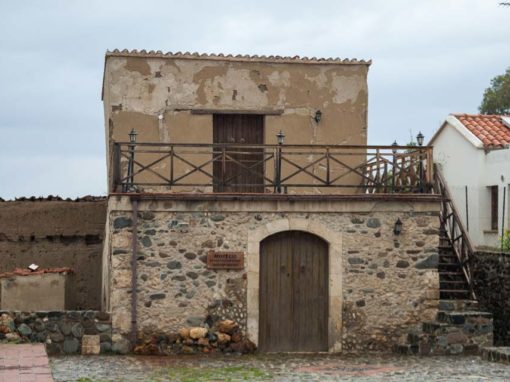 During the British occupation in Cyprus, the idea of ​​creating a railway network began in the first year. Thus, besides the construction of the road in 1899, which ended in the village, Evrychou was the western end of the Cyprus Railways connecting Fa 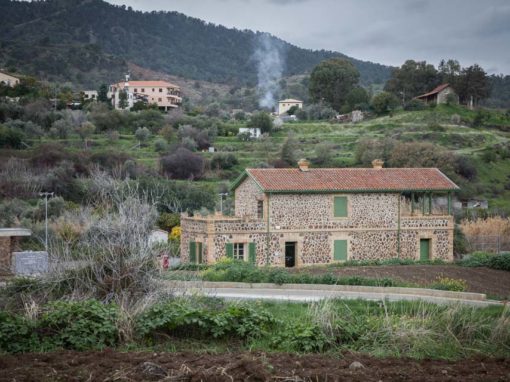 After a visit to the Foukasa mine, which is the oldest active mine for 3.5 thousand years, visitors can take a few minutes off to visit the permanent photo exhibit “Copper and Cyprus”, next to the Community Council, within the former primary school of