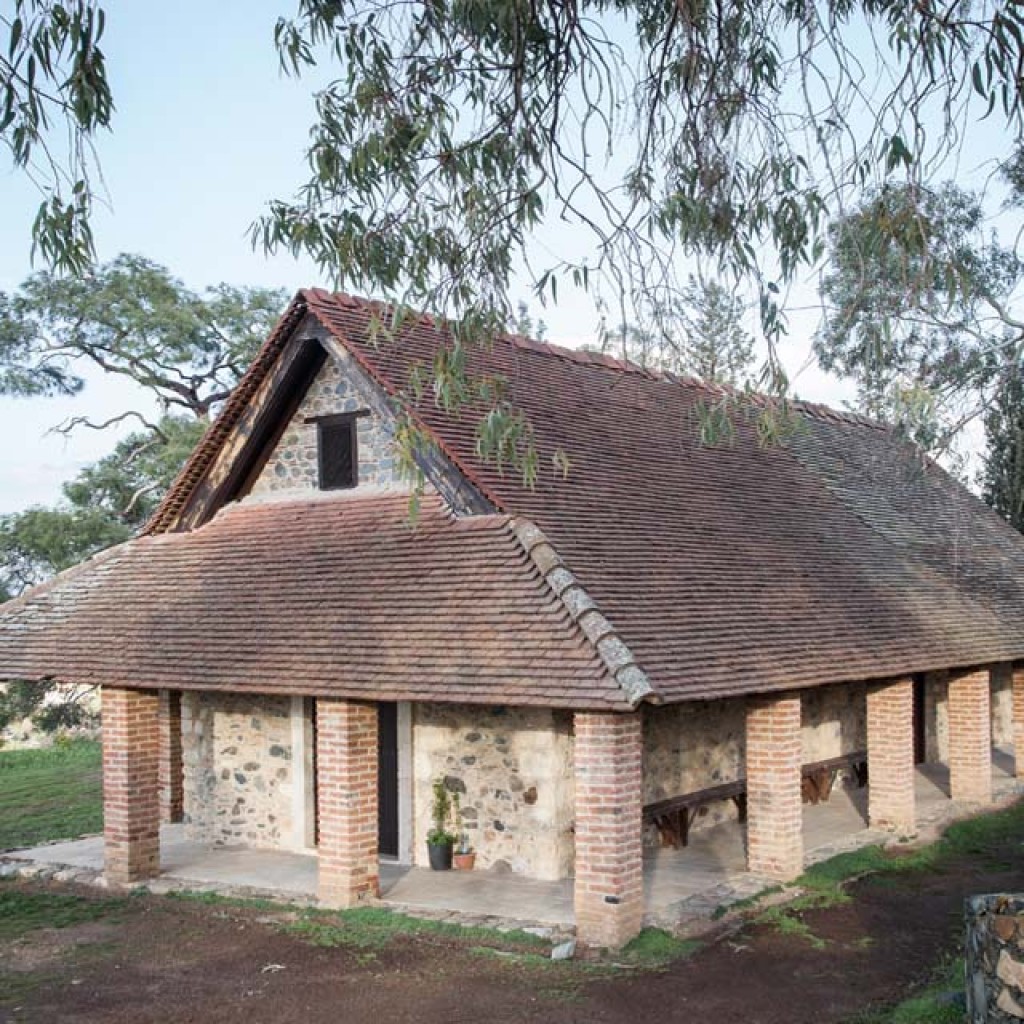 West of the village of Flassou is the chapel of St. George o Epitidiotis, drowned in greenery. It was named after the stems of pine trees.
It was built according to tradition around the 18th century and belongs to the architectural type of the one-aisled wooden church. It has a rectangular ground plan, while its external walls are built with stone, which has been preserved and is in very good condition. The bell tower of the chapel is made of metallic columns, carrying within it a single bell sounding by pulling a rope, inviting the faithful two to three times a year, when the chapel is open.
Inside, is the great hagiography of St. George in the centre of the right side wall. The iconostasis is wood-carved and as old as the holy icons on it. There is still the original, old wooden church podium.
St. George o Epitidiotis is celebrated on 23rd April and there is a celebrating mass on the St Thomas Sunday. On that day, there is a big festival and a lot of people from the village and the surrounding areas attend. Recently, it has been decided that the chapel will celebrate mass every Saturday. 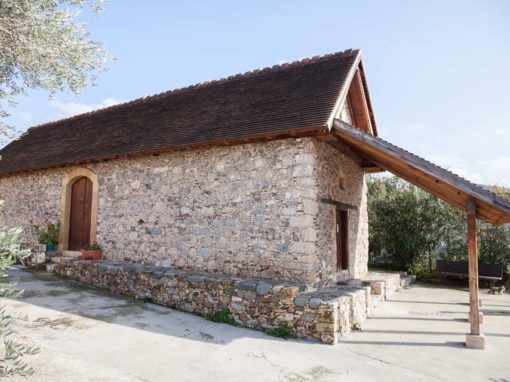 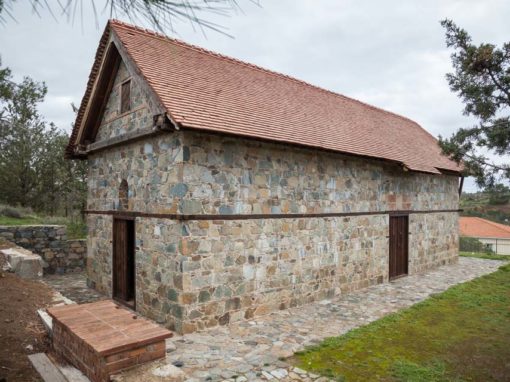 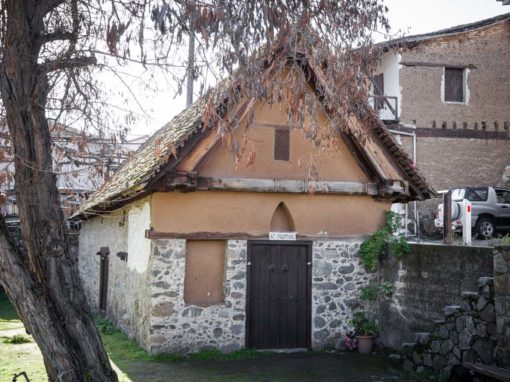 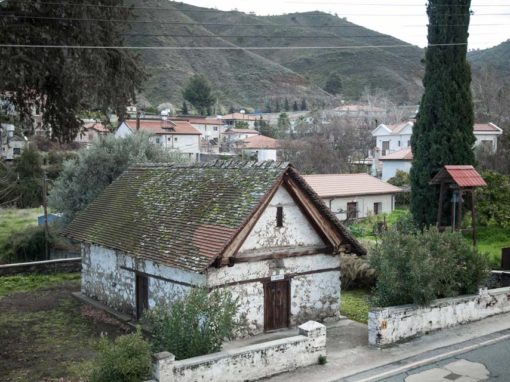 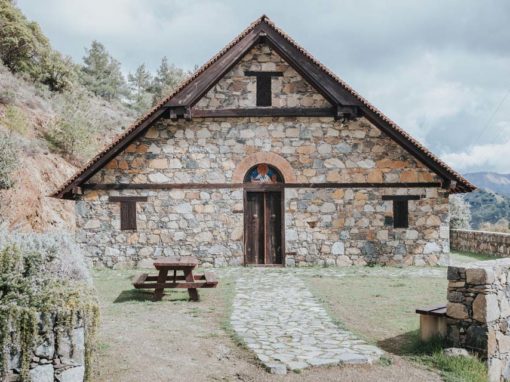 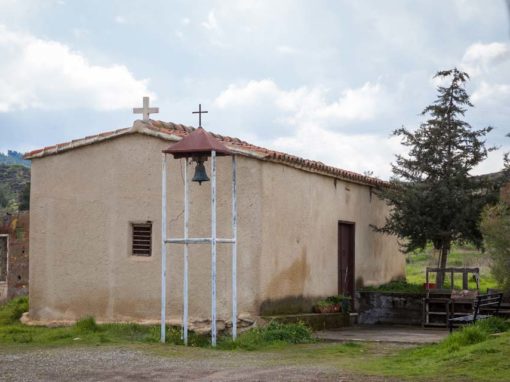 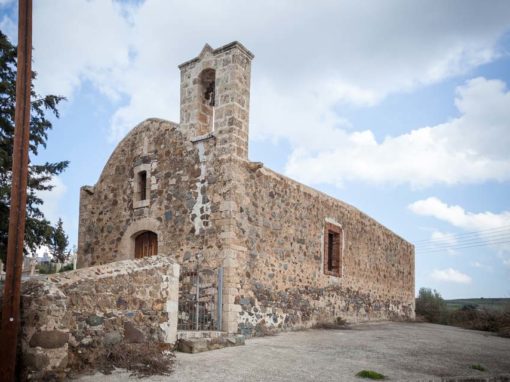 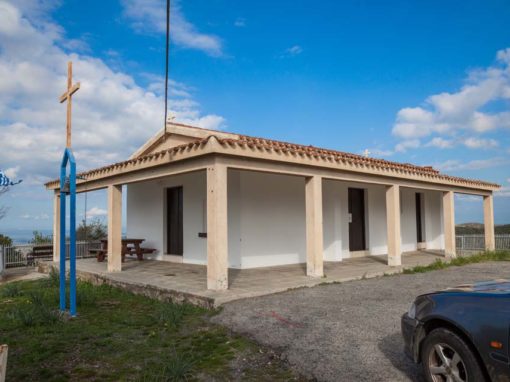