Church of Ioakim and Anni

Church of Ioakim and Anni 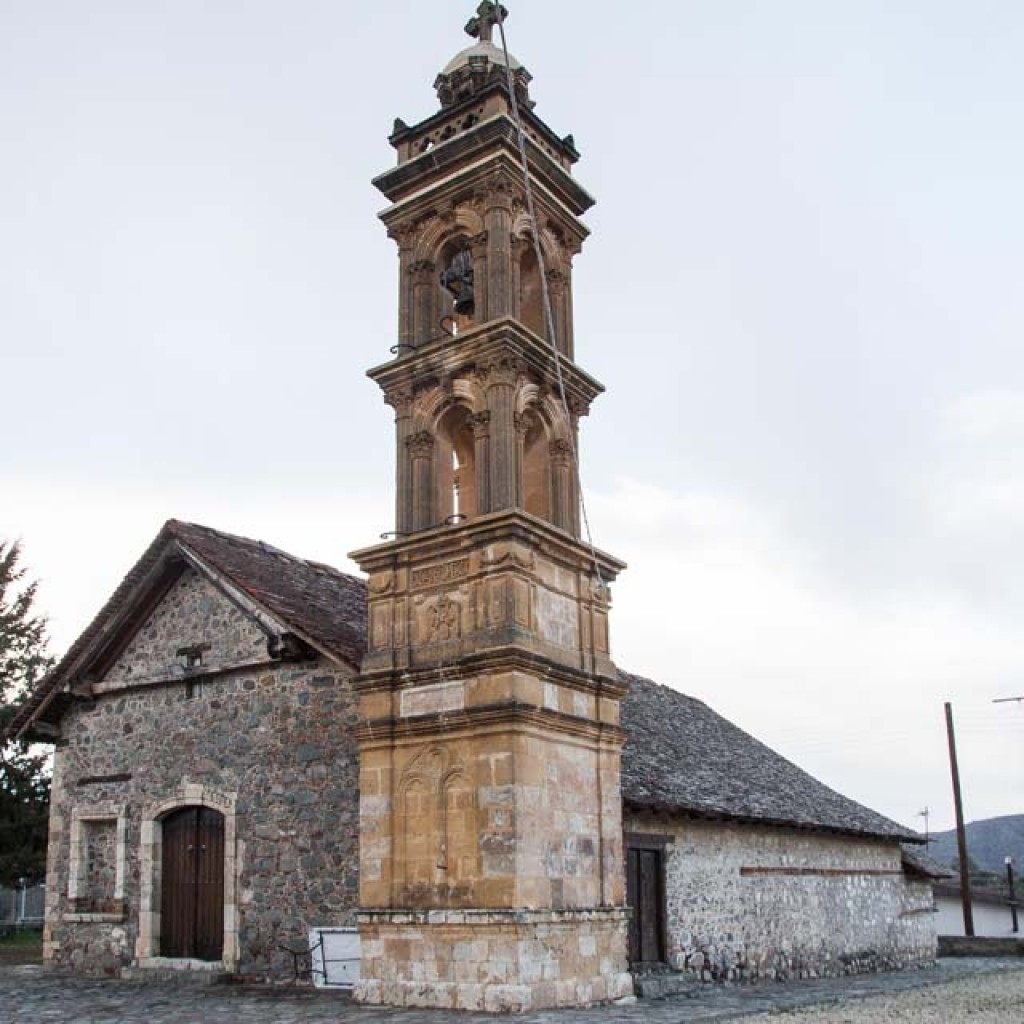 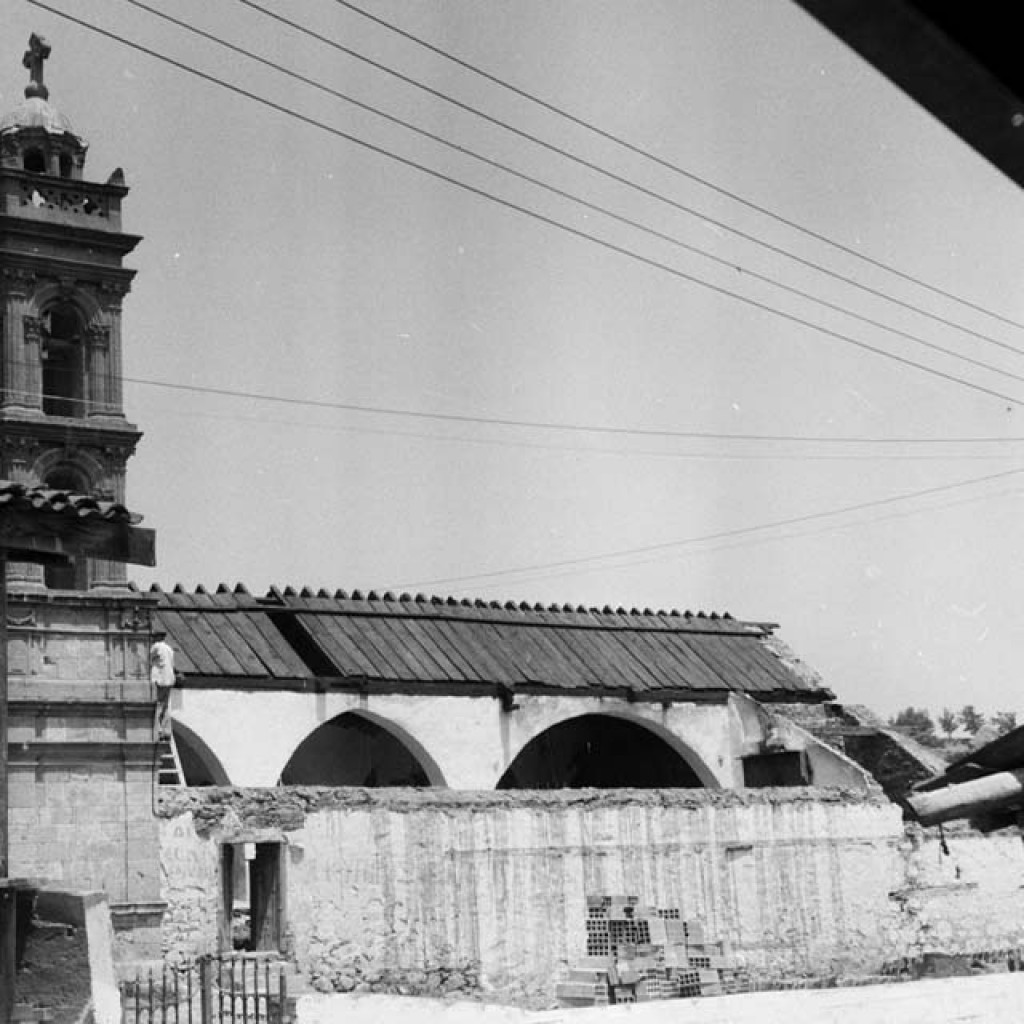 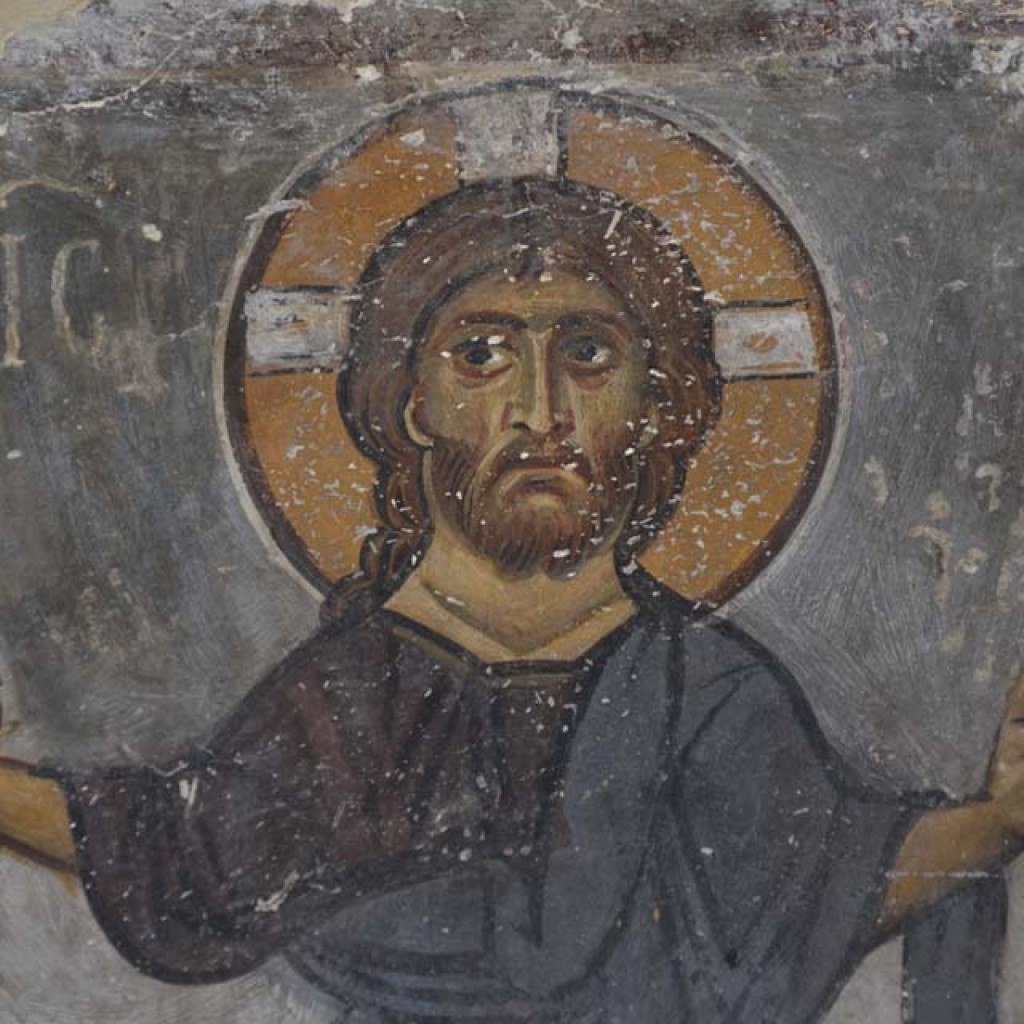 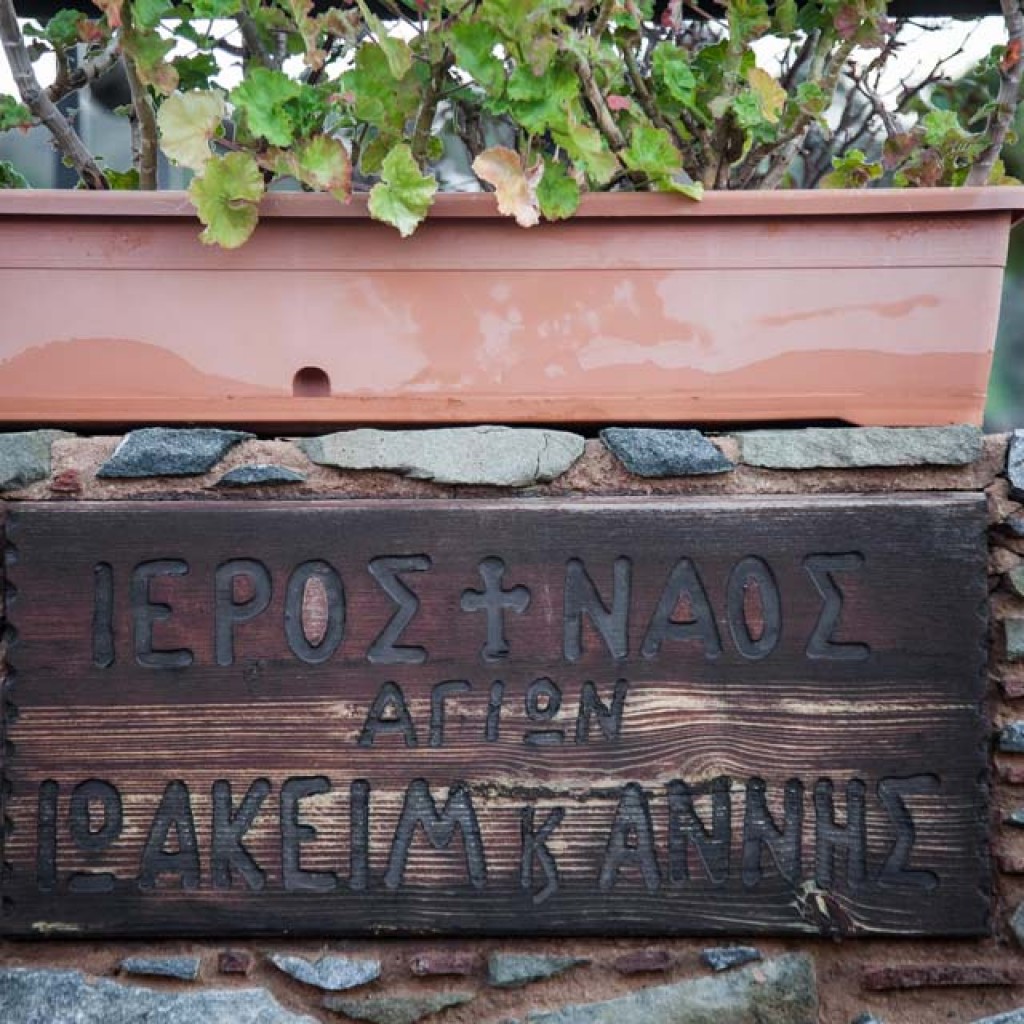 The church of Saints Ioakim and Anni in the centre of the village is one of the oldest of the Solea region (12th century). It is built in the a single-aisled Basilica style, which carries a wooden, pebbled, tiled roof. The church is built with stone.

The bell tower is also stone-built and has excellent embossed reliefs. It is located at the corner formed by the south and the western wall and is not embedded in the main church but located in the corner.

Unfortunately, there have been many renovations that have significantly altered the original construction in different times, from the 12th to the 16th or 17th century. This is an indication that the settlement around the church has existed throughout this period. Inside, there just a few  frescoes preserved. A rare mural is that of Ayion Saranta (St. Saranta) of the 12th century. Also very important is the portable icon of Virgin Mary Kalionitissa of the 13th century.

Inside the church various coats of arms are also painted, probably from the 15th century, which means that the settlement, the church and the general area were a feud at the time of Frankish rule.