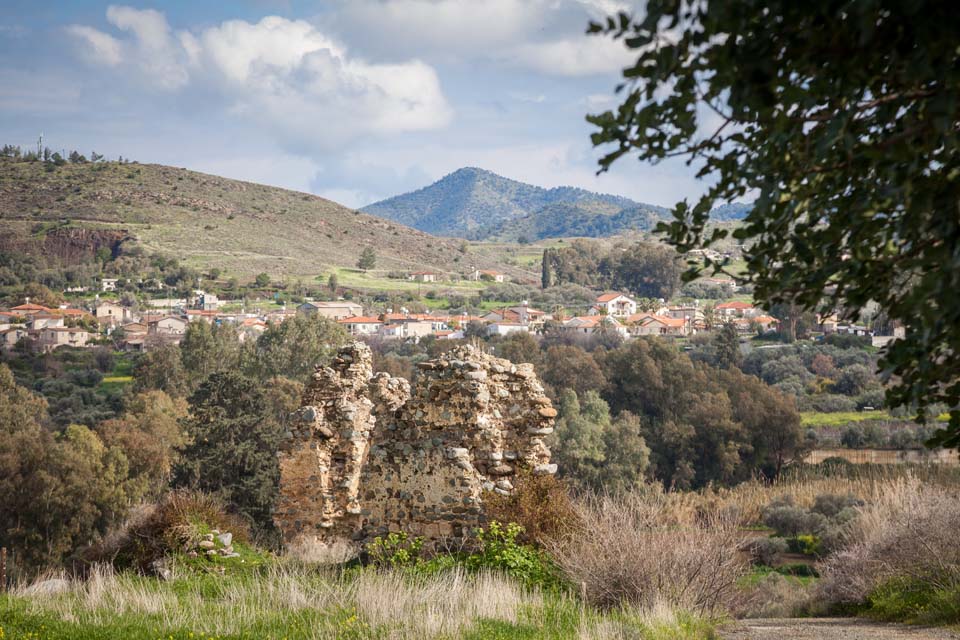 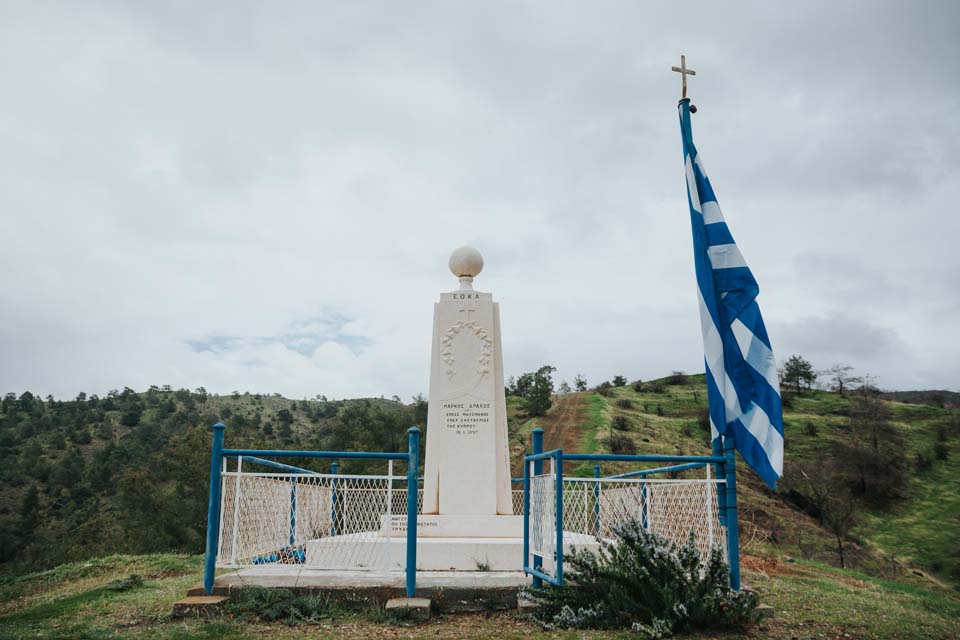 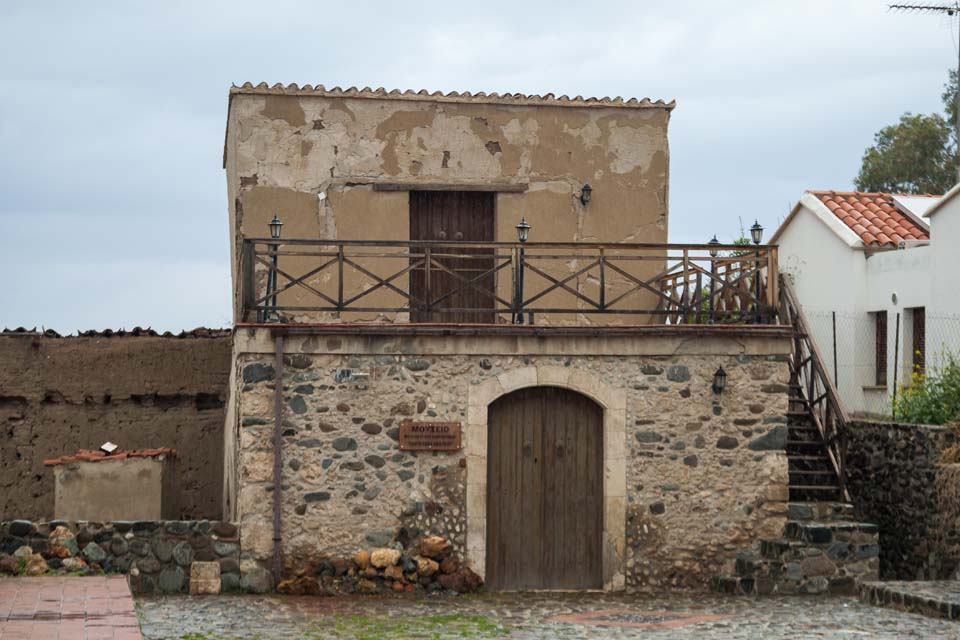 The region of Solea was influenced by all the historical moments that Cyprus passed and the purpose of this journey is to present the modern history of Solea during the Turkish occupation and the later on, British occupation but also during the liberation struggle of EOKA.
During the Turkish occupation, Islam, massacres, small churches with low lighting and small doors, isolated settlements in the mountains and the abandonment of monasteries are some of the iconic signs of that time. The life of the inhabitants of Cyprus during the British occupation changed for the better. Buildings began to be built, schools, new jobs opened, transport changed and tourism promoted. Via the church, the desire of cultivating a union with Greece began and the referendums and revolts begin. During the National Liberation Struggle of 1955-1959 several fighters fought in the area of Solea where visitors will have the opportunity to visit their hideouts and where they fell. 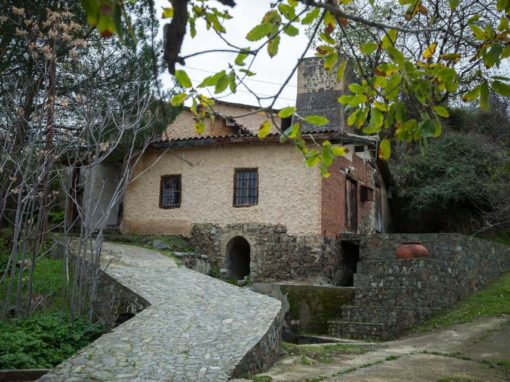 The long history of the Solea region and the rich cultural heritage through the ages is one of the features that attracted and inspired several visitors to the region, among them the Nobel prize winning poet, George Seferis. 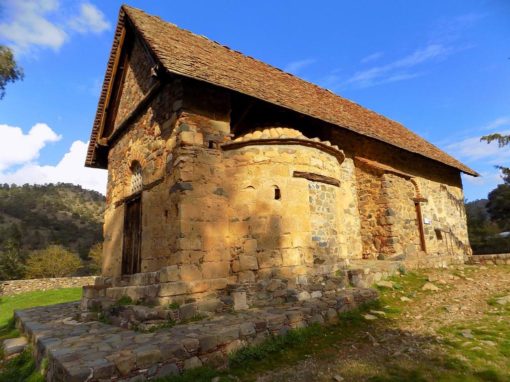 Ecclesiastical Art and Monuments of UNESCO

Christianity was easily rooted in the souls of the inhabitants of Solea. Some have served Christianity as eminent priests and some have been sanctified. The inhabitants had built (and continue to build) beautiful churches decorated with beautiful wood carvings, frescoes and icons.

The Troodos Mountains were selected by UNESCO in 2015 to be declared a Geopark due to its unique geological heritage, which is derived from the particular genesis and elevation of the mountain range.

Olive Route: past and present

Olive trees are a typical tree of the area since ancient times. The visitor, following this route, has the opportunity to visit fruit treatment areas, mills and perennial trees. 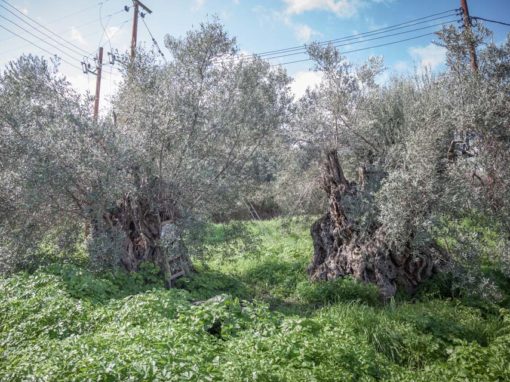 The Klarios or Karkotis River, with a length of almost 25 km, stems from the Troodos Mountain and until it reaches Morphou Bay, it passes through the Solea Valley.