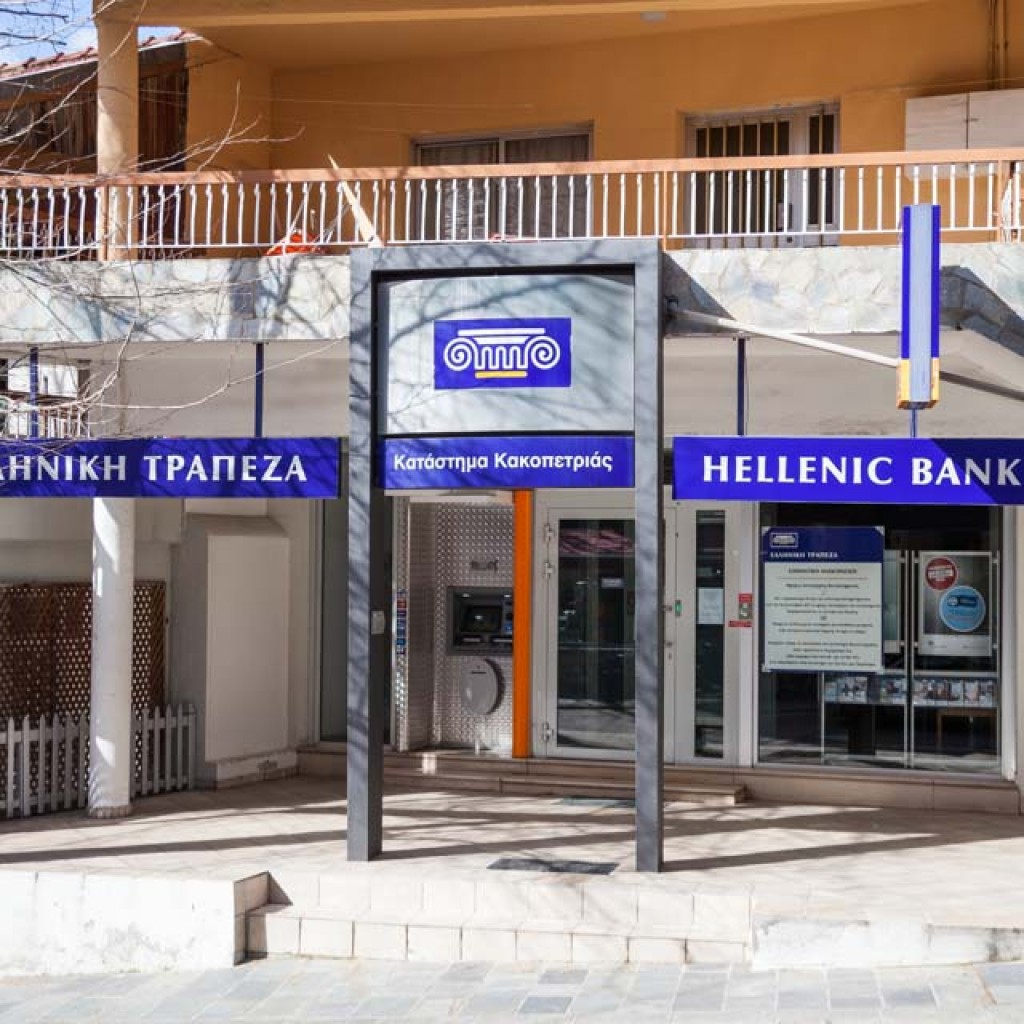 The Hellenic Bank Branch Network in Cyprus consists of 68 Branches in all the cities of non-occupied Cyprus. One of them is located in the village of Kakopetria and is aimed at the immediate service of the citizens of the Solea valley. The Hellenic Bank Group started operations in 1976. In a relatively short period of time it managed to establish itself as one of the largest banking and financial institutions in Cyprus.

At present, it has an integrated network of stores that exceeds 60 in Cyprus and a dynamic of over 1,400 staff in Cyprus and abroad. The Hellenic Bank Network operates four Delegation Offices: two in Russia (one in Moscow and one in St. Petersburg), one in Ukraine (in Kiev) and one in South Africa (in Johannesburg). 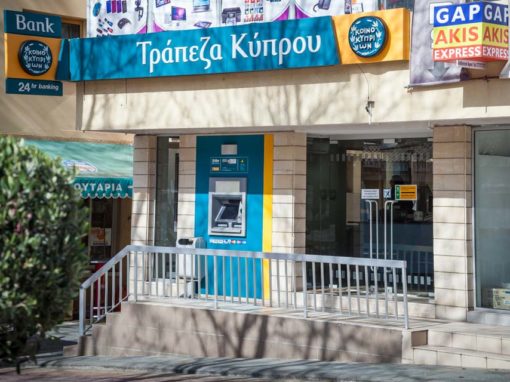 Bank of Cyprus has a long history of providing services to its clients in Cyprus since 1899 and in the United Kingdom since 1955. It is the largest banking and financial group in Cyprus, with significant market shares in all business segments. It is a 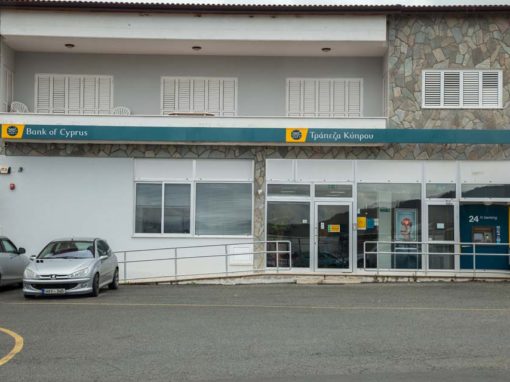 he Bank of Cyprus was established in 1899 and is the largest banking and financial services complex in Cyprus, with a decisive contribution to the economic life of the country for a century. The Group offers a wide range of financial products and servi