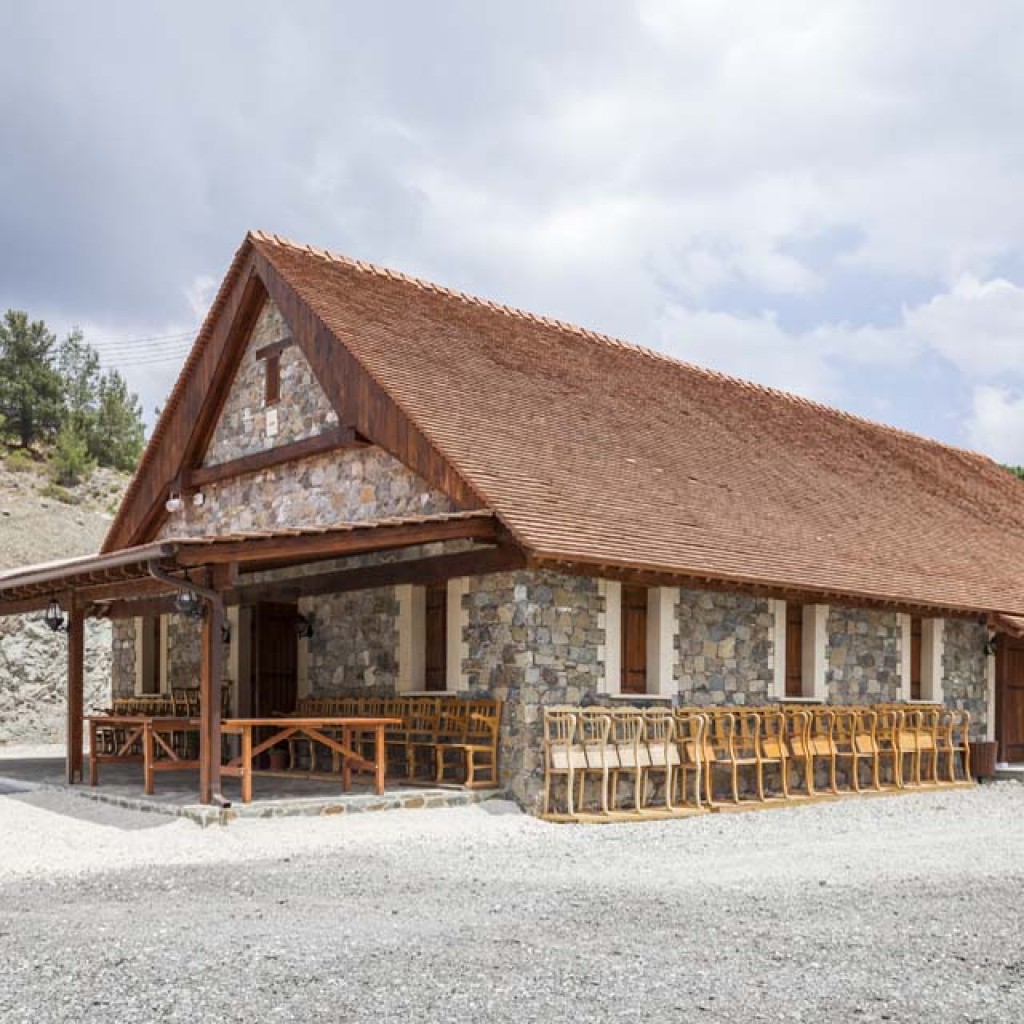 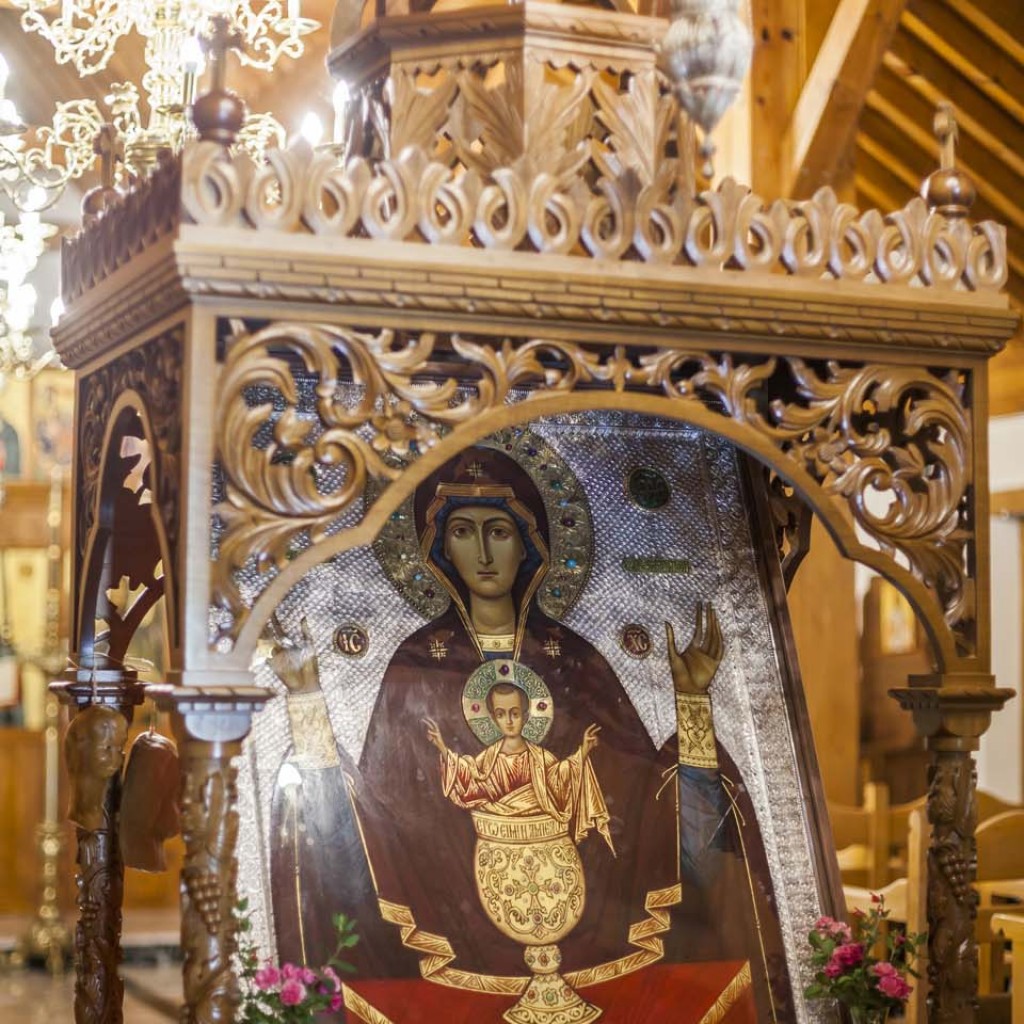 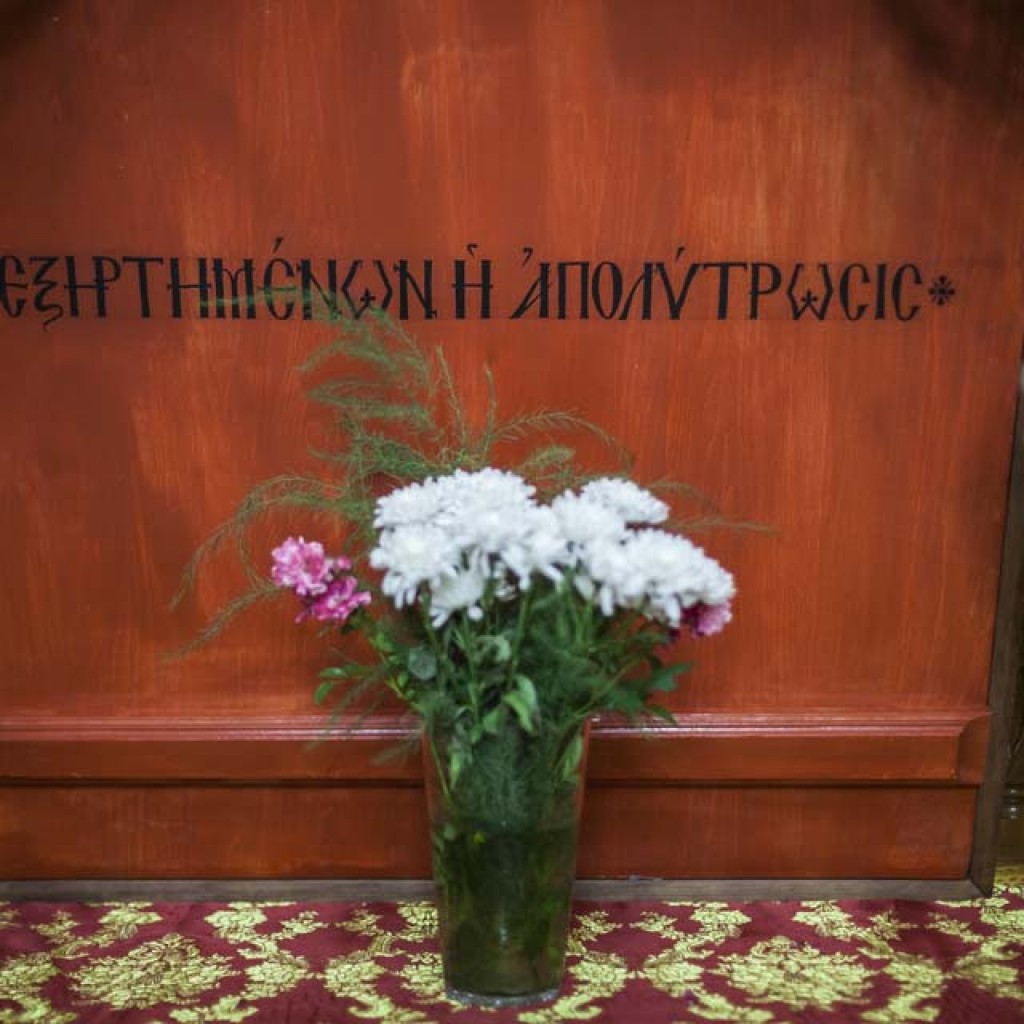 The name of the village of Kannavia, probably originated from the fact that in the area, the cannabis plant, one of the main types of cultivation in Cyprus in the past, was cultivated extensively in older times.

Of utmost importance, in the history of Kannaviou is the miraculous icon of the Virgin Mary, know as ‘Dependent or Redemption’. In 2009, the church of Panagia ton Exartimenon hosted this ocon, which seems to play a significant role in the fight against drug rehabilitation, alcoholism and smoking, as miracles of people quitting have been recorded in Cypriots right after its arrival.

The icon is an exact copy of the Russian miraculous image of the ‘Wonderful Cup’ or ‘Inexhaustible Vessel’, which is located at the Vishovski monastery in Serpukhov, Russia, where many miracles were recorded in 1878. The ‘Inexhaustible Vessel’ refers to the cup of the Holy Communion. Christ is depicted, in the blessing pose, inside the cup. It is truly the unspoilt vessel – the ‘Lamb’ of God – always found and never spent, that is, we forever consume Him and He never runs out (in the Holy Communion). The Virgin Mary with her hands open offering her own Son as a sacrifice to God. The memory of this Virgin Mary is honored from the 5th to 18th of May.