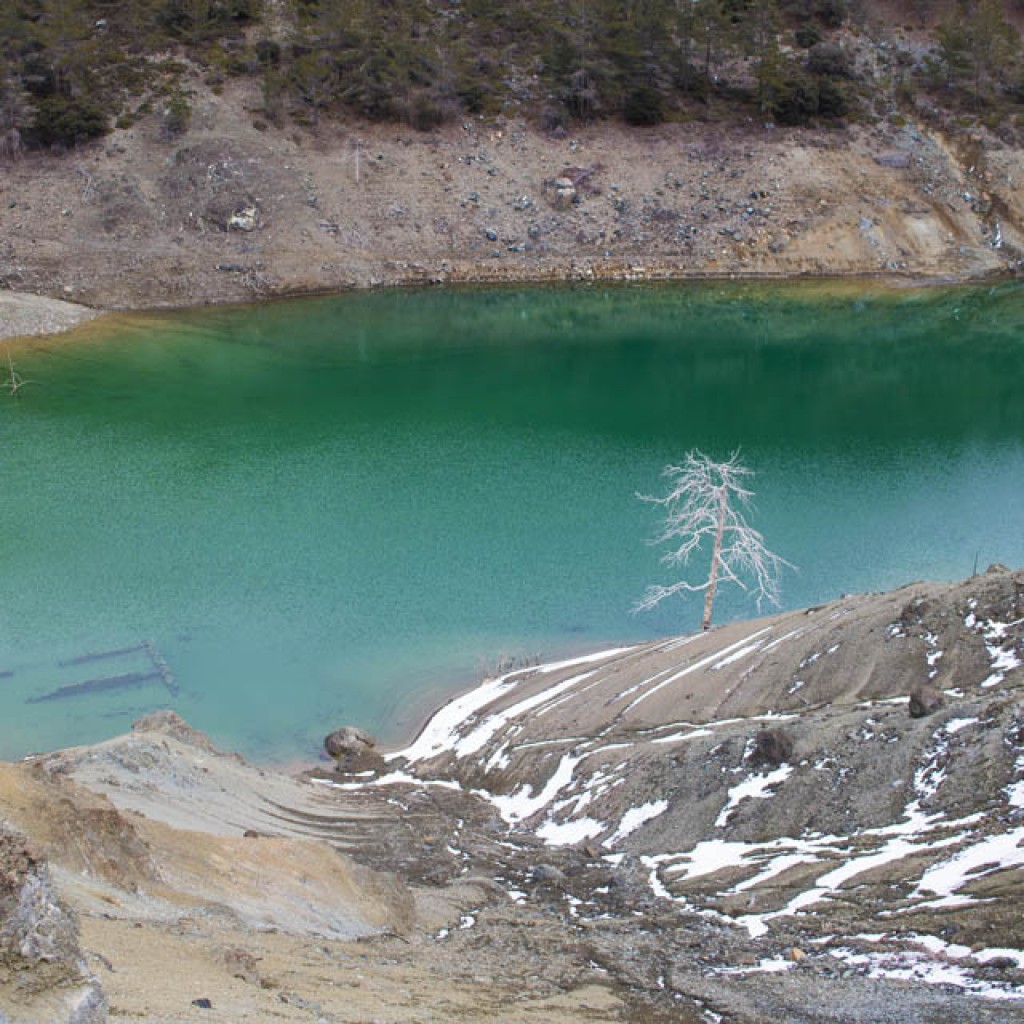 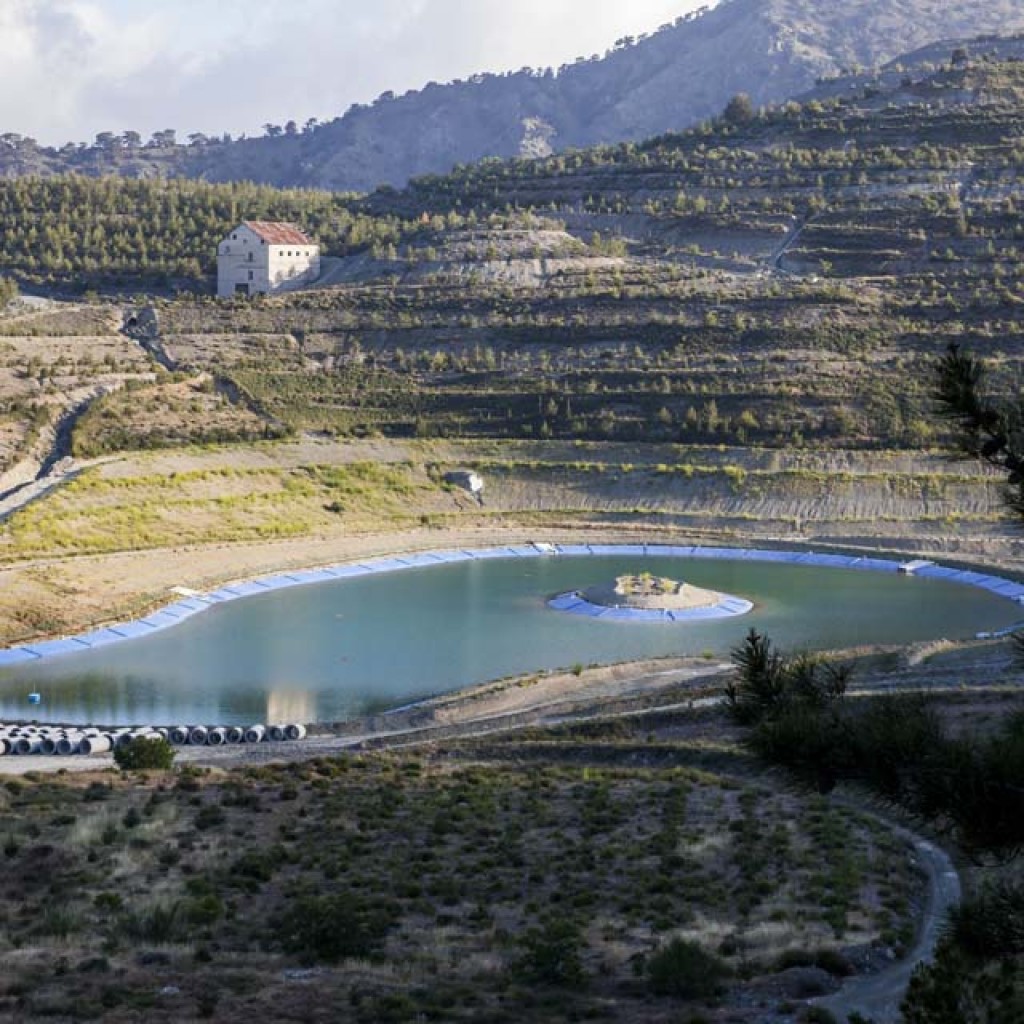 In a rough and forbidden area in Troodos, near the asbestos mines and after crossing the path from the camp area, one will encounter the lake of Almyrolivados. The route presents difficulties with abrupt changes in landscape morphology and steep climbs alongside small ravines. This lake is almost never visible because it is not always full, but when it is, it offers an enchanting sight paired with incredible, unspoilt forest landscapes.
The largest Asbestos mine in Europe and, one of the most important ones in the world is this mine, in Amiantos Village. Asbestos would form on the surface of the ground and it caused a great interest in ancient times. Asbestos was used to make burial shrouds, shoes, fuses for lamps, protective covers for homes and churches and clothing for the locals. Asbestos was known then as vamvakopetra (cottonstone). In the early days, the organised production of asbestos started in 1904. From then until its closing in 1988 it is estimated that a million tonnes on asbestos fibres were mined and 130 million tonnes of asbestos stone. 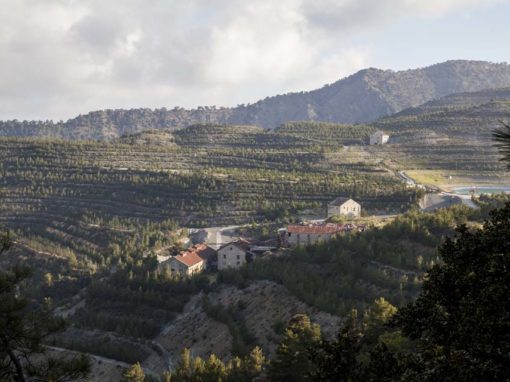 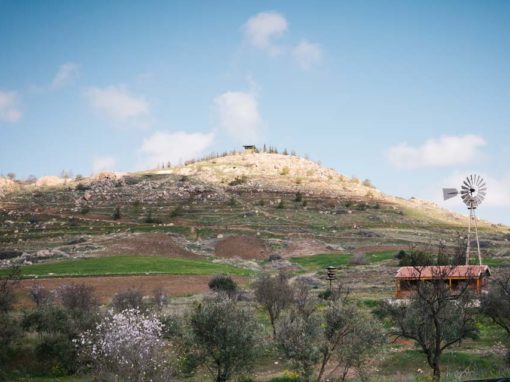 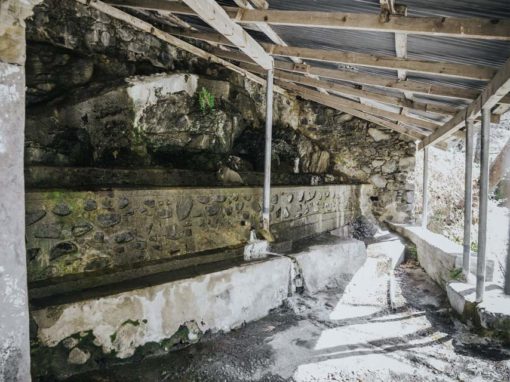 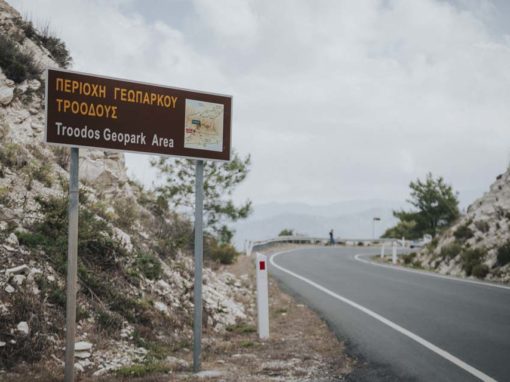