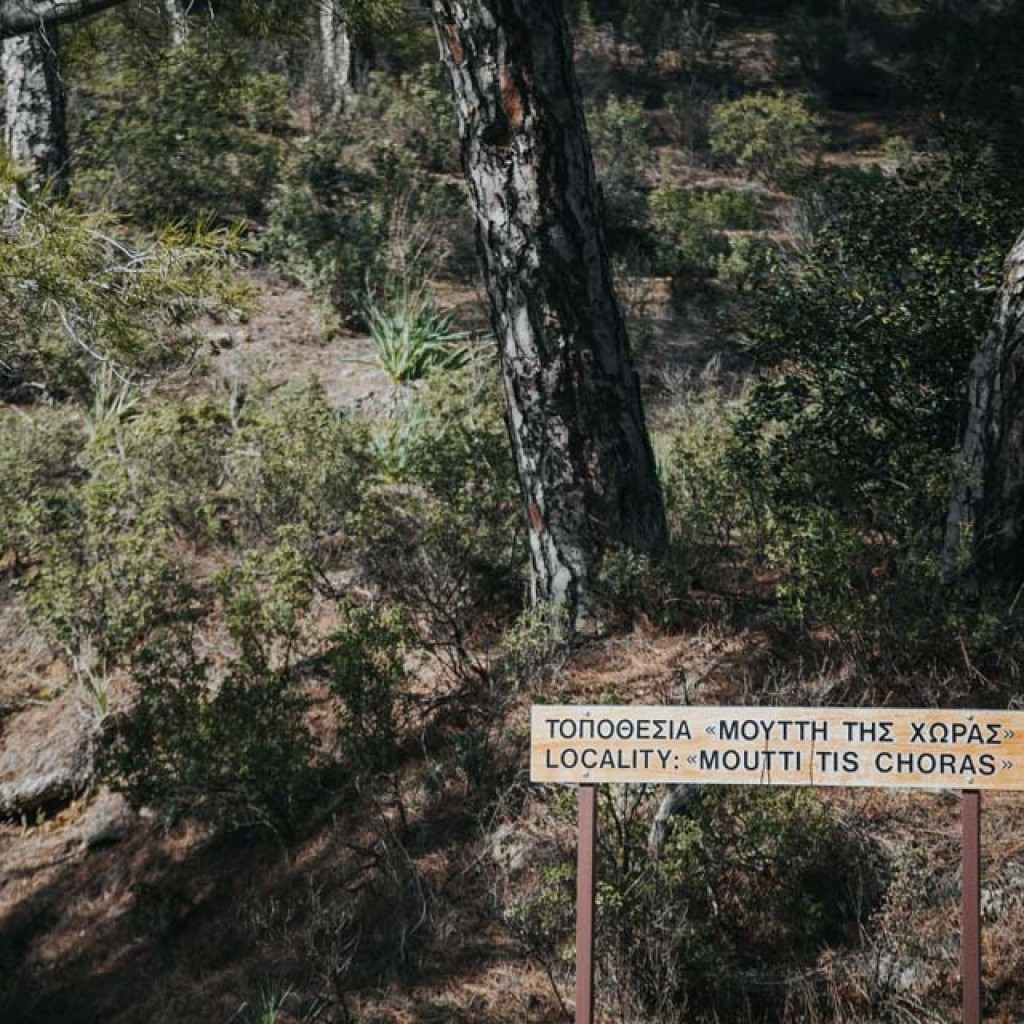 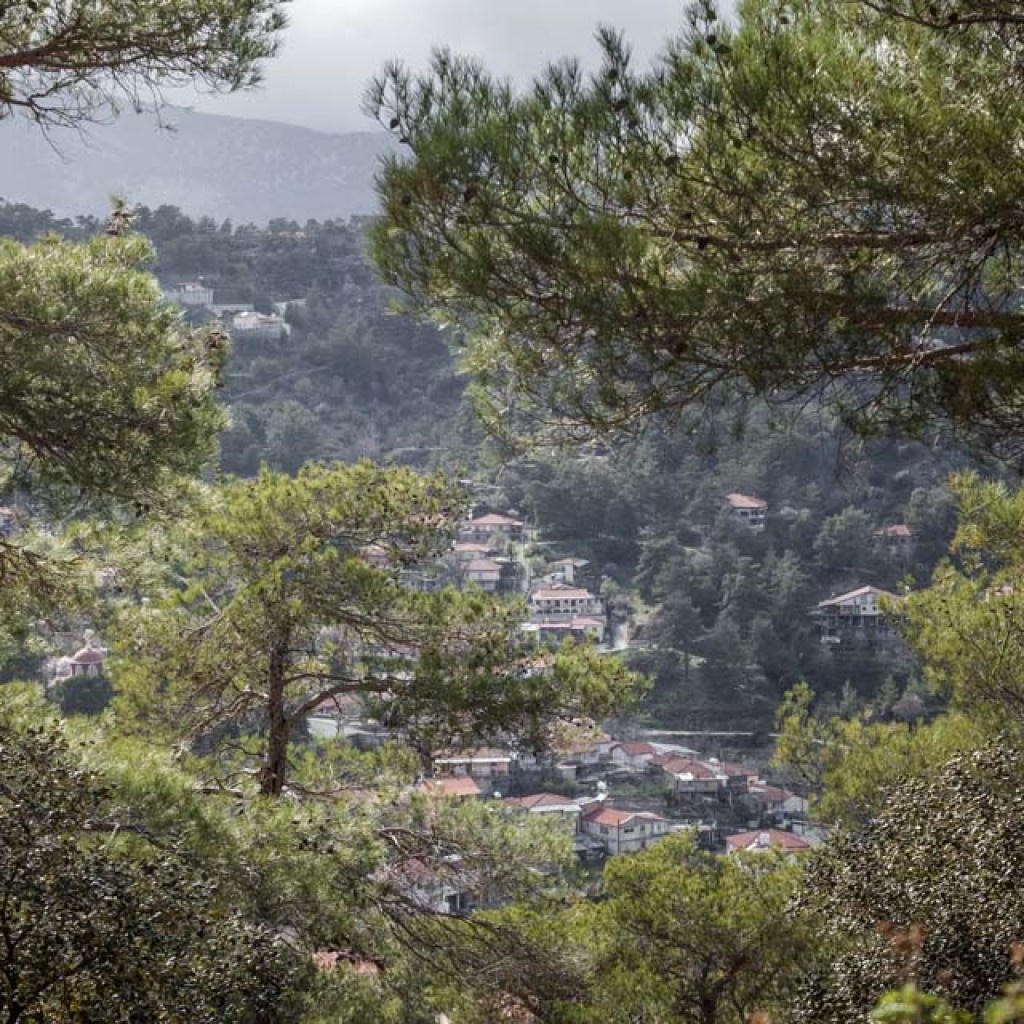 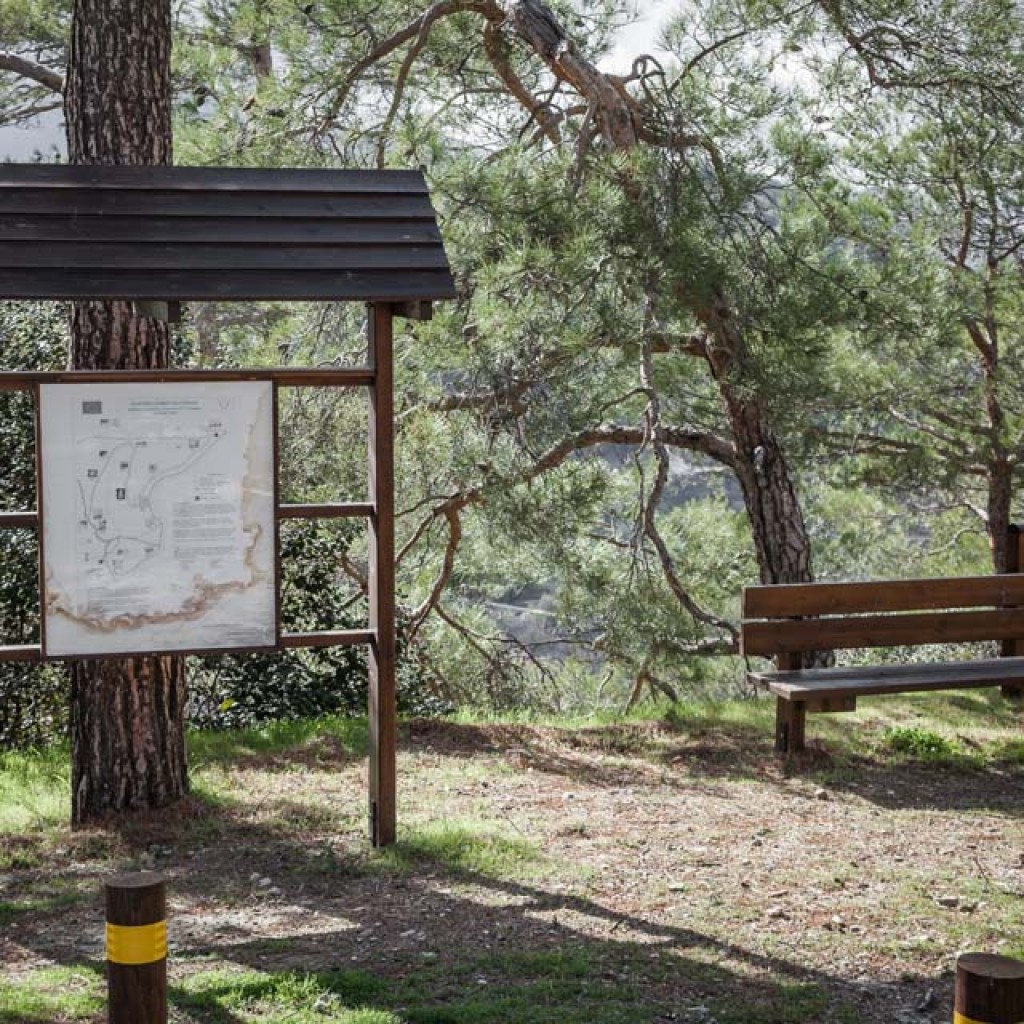 From the Moutti tis Choras crossroads above Spilia village, three nature trails start. One of them leads to the majestic Black Forest location. The second leads to the crossroads of “Straodoukkia”, from which start another three nature trails. The third leads to the crossroad “Glory to God” from where they start two other paths. One of them leads to Madari and is one of the most impressive in Cyprus. Some of the above paths are parts of the European path that crosses Cyprus.

For nature lovers, a visit to the villages of Spilia and Kourdali can be combined with a walk through one of the nature trails that exist in the area, such as: 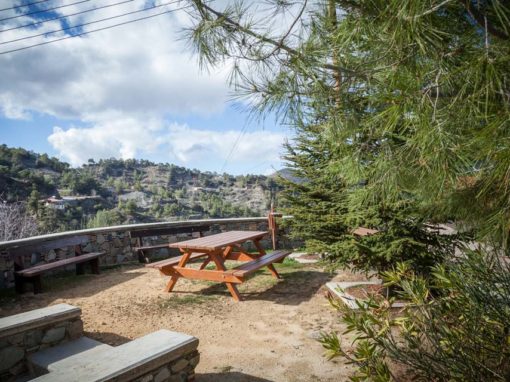 The park is located on the central hill of the village next to the church of Agios Antonios. It was created in memory of nine-year-old Irene Andrea Chrysanthou. A combination of greenery and resting areas, with a playground and amphitheater. The creati 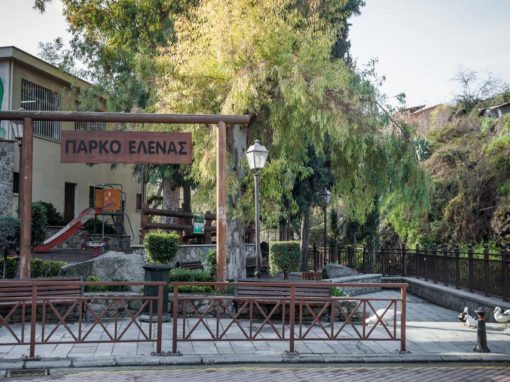 A  small public park located next to the Waterfall of Petra tou Androgynou and near the entrance of old (Palia) Kakopetria. There are wooden benches to sit and enjoy the view, listen to the serene sound of the waterfall and enjoy the freshness of the a

The Esso Galata Estate is situated between the reservoir and the Church of Agios Tychikos.  On the estate, around 30 different types of aromatic and pharmaceutic herbs are grown. These herbs, as well as some of the fruit grown here, are used for the pr 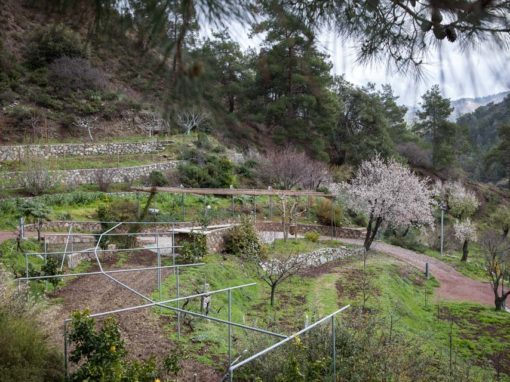 A wonderful park is located near the village of Flassou, under the Molos water mill and next to the Klario River. At this location the inhabitants “dammed” the river, that is, they closed it off so as to gather a lot of water, and then opened it to for 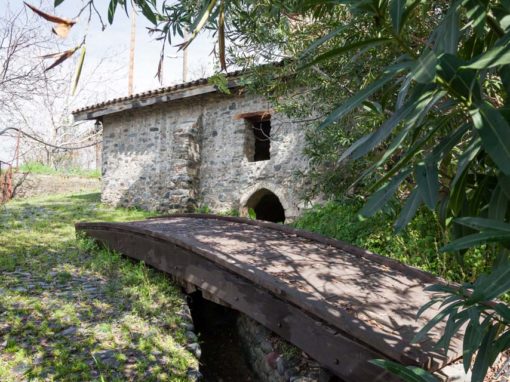 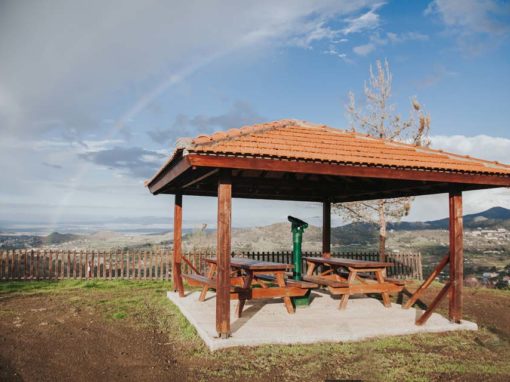 On the hill above the stadium, is the viewpoint ‘Moutti tou Kalogirou’. From this excellent location one can enjoy the view of the sea and the mountain. This place is the only viewpoint in the area of ​​Solea, which attracts many people. Two new nature