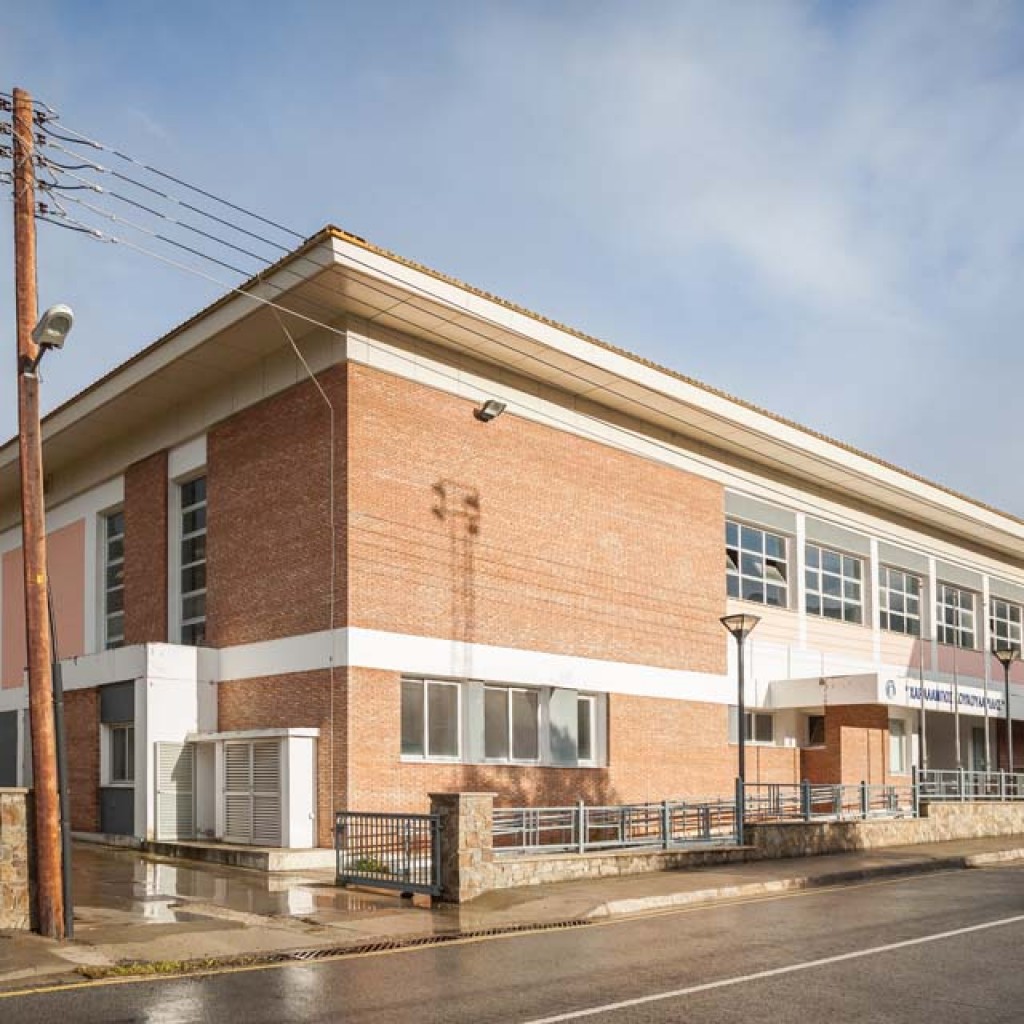 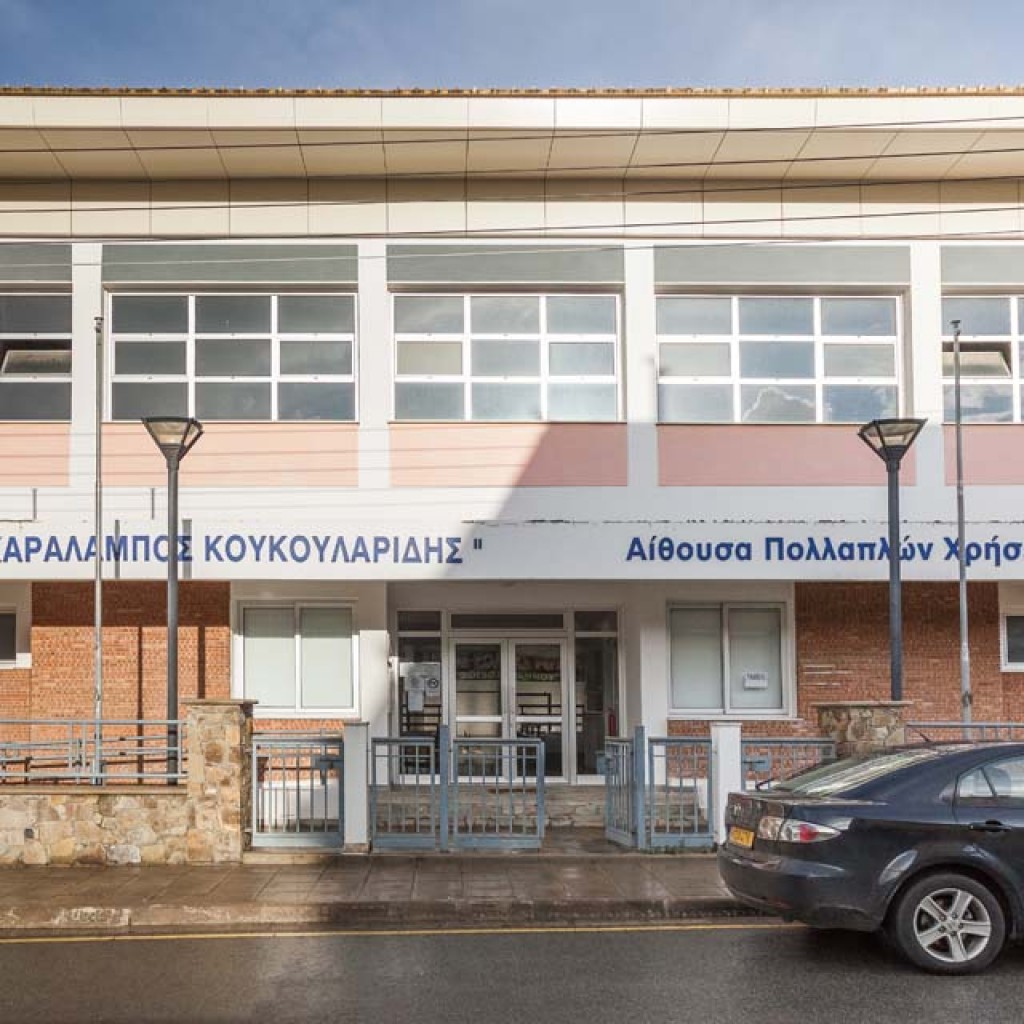 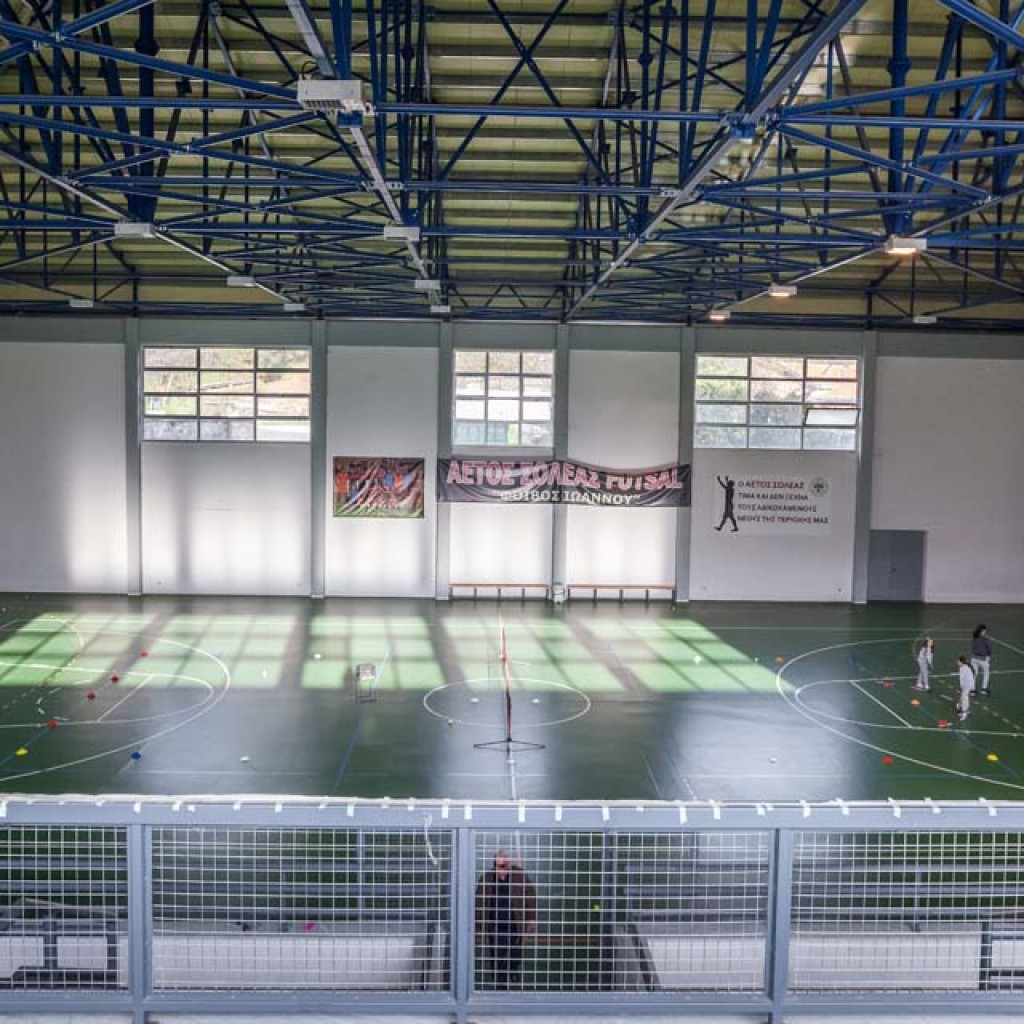 Located in Galata village, this hall is the pride and joy of the community and generally the Solea region. It is a sports facility built to European standards and is perfectly equipped for most sporting activities. Specifically, the hall is suitable for indoor football (futsal), basketball, volleyball and handball.

This sports centre was envisioned by the former General Manager of the Cyprus Sports Organization, the late Charalambos Koukoularides, who was a participant in the struggles of the Cypriot people for freedom, national independence and democracy. He was a close associate of the late Archbishop Makarios (Cyprus’s first President).

The Galata community is a result of outstanding cultural heritage. Built at an altitude of 620m above sea level, on the banks of the Karkotis River. The village is surrounded by lush greenery consisting of fruit trees and wild plants. Impressive wooden balconies and stairs adorn traditional-style houses and six Byzantine churches, with pyramid roofs and rectangular tiles, stand proudly in the village. 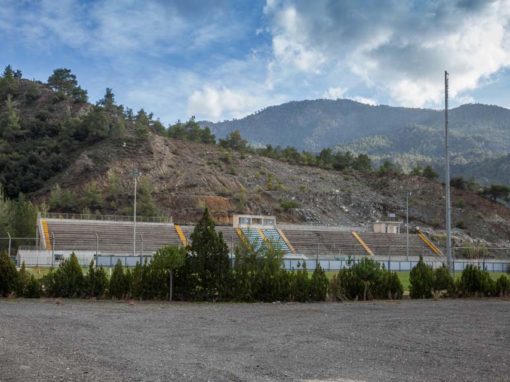 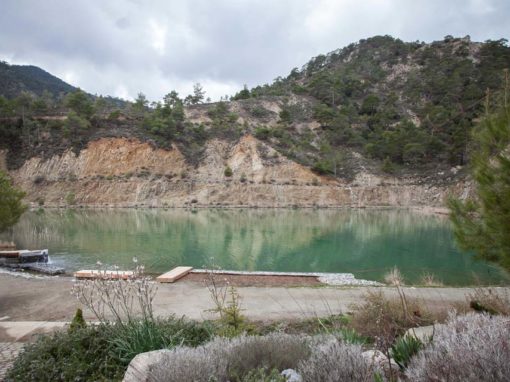 A dirt-earthed cistern that was created in 1985 near the Church of Agios Tychikos, in order for local farmers to water their farms. The maximum depth of the tank reaches 27 metres, while its total capacity is 35,000 cubic metres. The enchanting turquoi

To the west of Korakou village, a Futsal stadium was created by the community, hosting various sports events and activities. The stadium is open to 5 x 5 football matches almost throughout the year. The Korakou Community Council has, in recent years ma 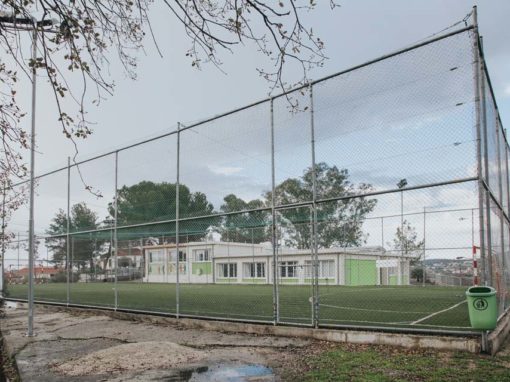 The Korakou Community Council has, in recent years made a number of improvement efforts in the area’s sports facilities. The athletic centre includes a 100×68 metre football pitch, a gym, changing rooms, stands and night lighting, it is considered suit 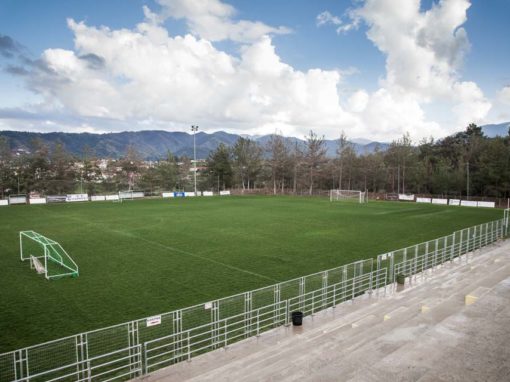 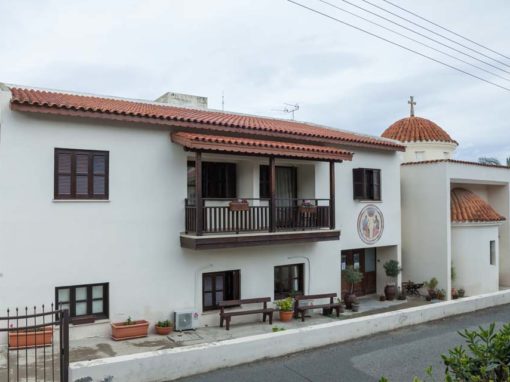 The multi-purpose centre ‘Solea’ started its operation on the 1st of May 2001 and its aim is to offer services to the elderly, disabled, school and pre-school children, even infants. The steering committee of the Solea Multipurpose Centre is made up of 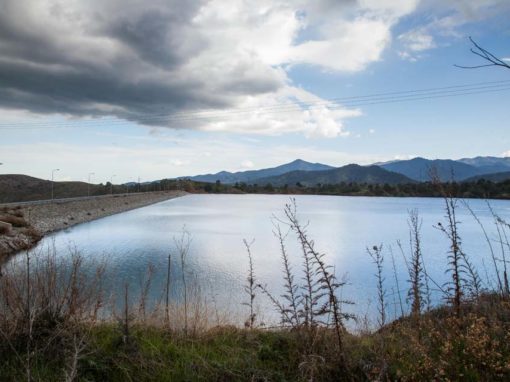 The Solea valley runs from the river Karkotis, one of the most important rivers in the northwest of Cyprus with a remarkable supply throughout the year. The Solea dam is located near the villages of Linos and Flassou, in the catchment area of ​​a small