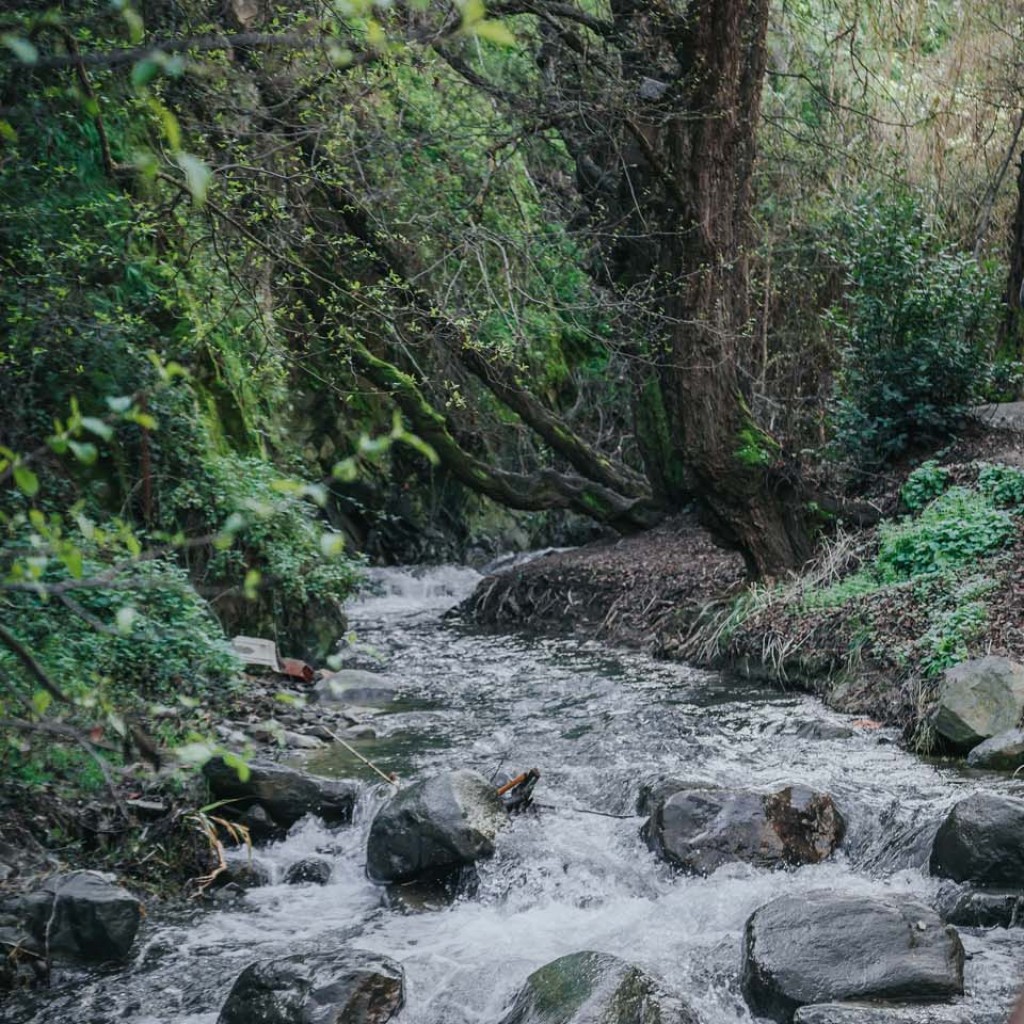 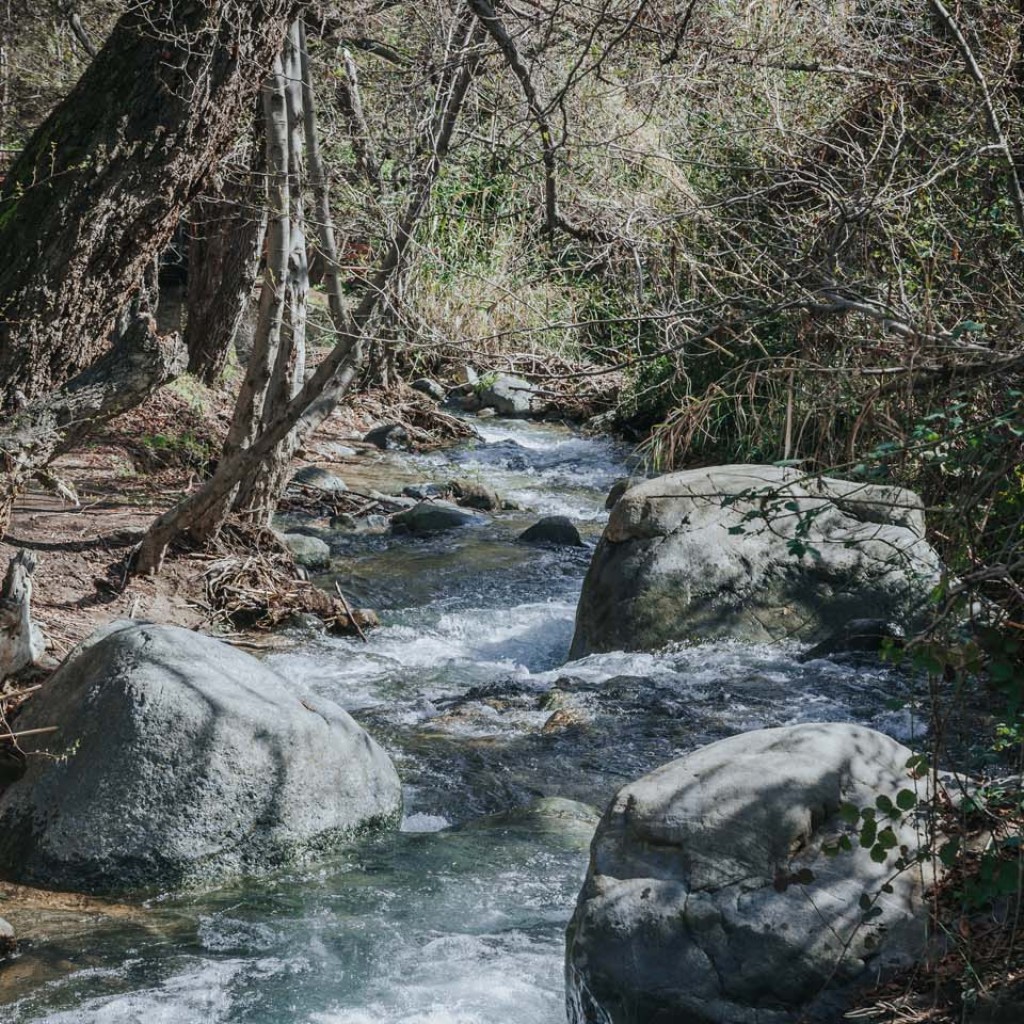 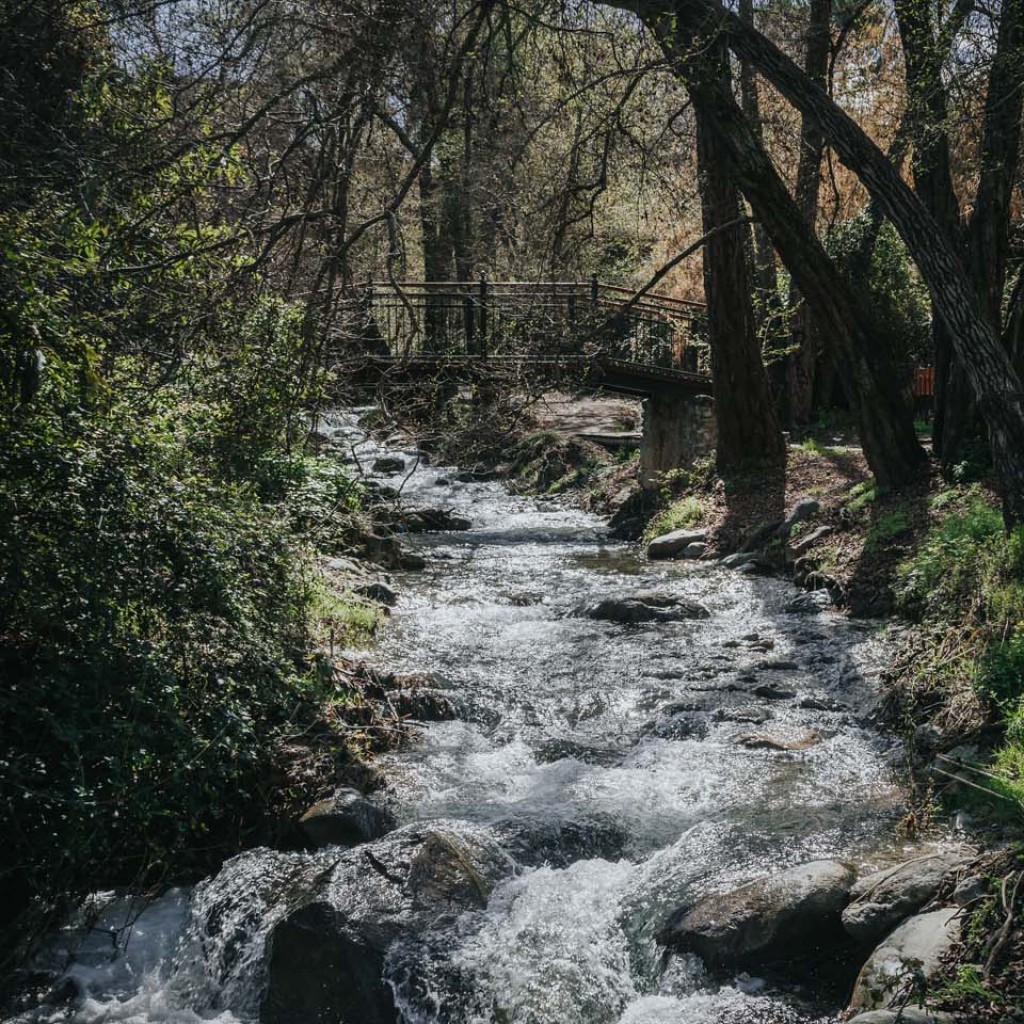 The Klario River is 24,750 metres long and springs from the northeastern slopes of the Troodos peak, while it expands to the Turkish-occupied army bases of Morphou Bay.

The inhabitants of the Solea valley have been indissolubly tied to the Klario River since ancient times and have created a water distribution system in their villages so that everyone can benefit from the uninterrupted flow of water throughout the year.

The River Karkotis, which eventually expands to Morphou Bay, is one of the few rivers in Cyprus with a continuous annual flow, which favors the creation of a wide variety of natural habitats and crops and hence a rich rural landscape.

Here, the visitor, if lucky, can also see some of the trout that escaped from nearby fish farms or simply enjoy the enchanting scenery. The aquaculture of Iridescent Freshwater Trout is one of the characteristics of the Solea region that counts most freshwater aquaculture enterprises in Cyprus, due to the Klario river, which is one of the few rivers in Cyprus with a continuous flow throughout year. 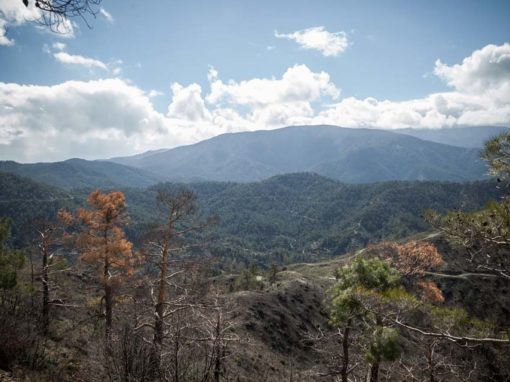 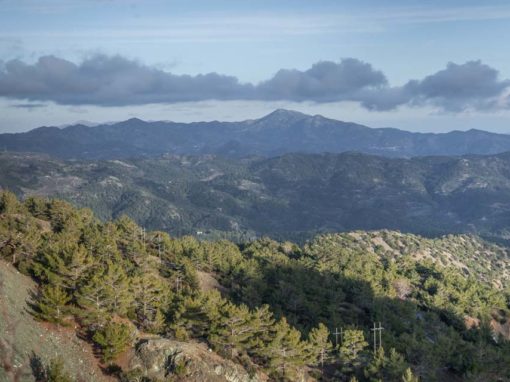