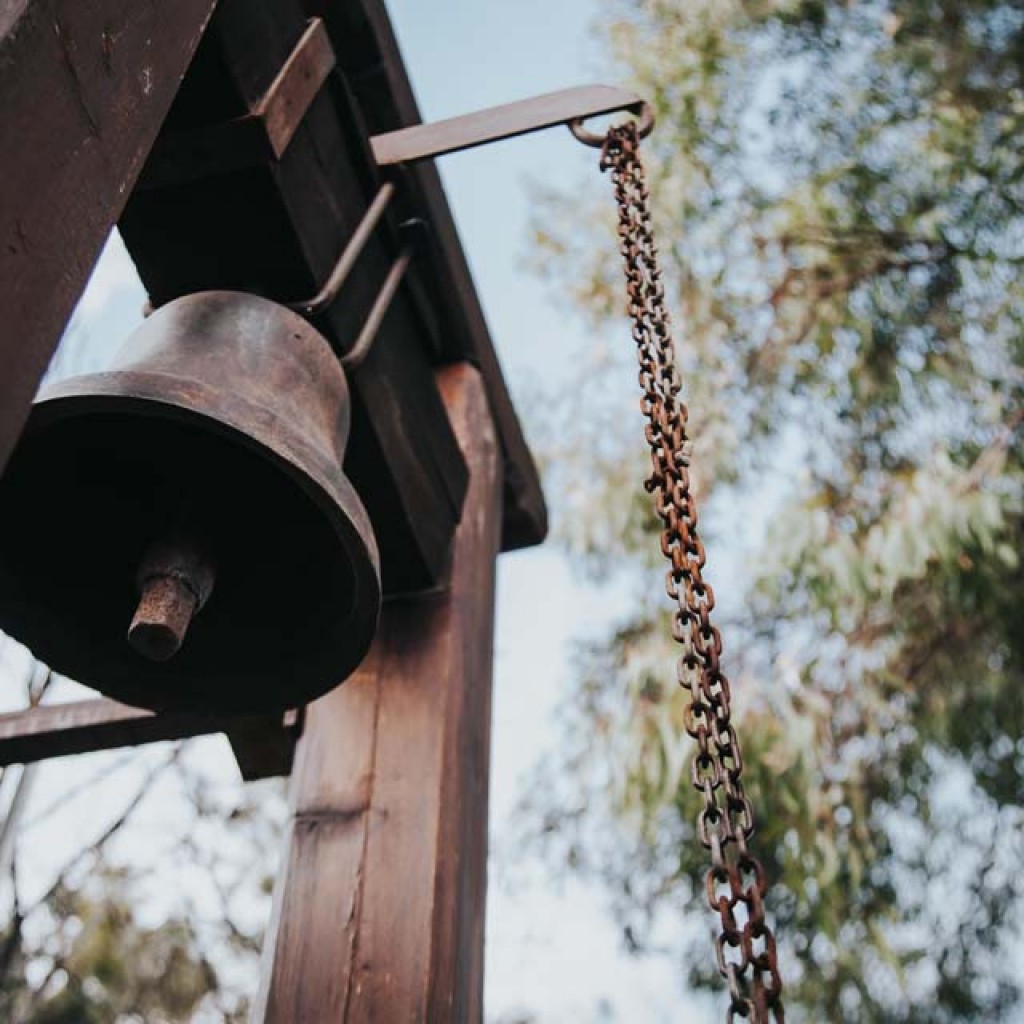 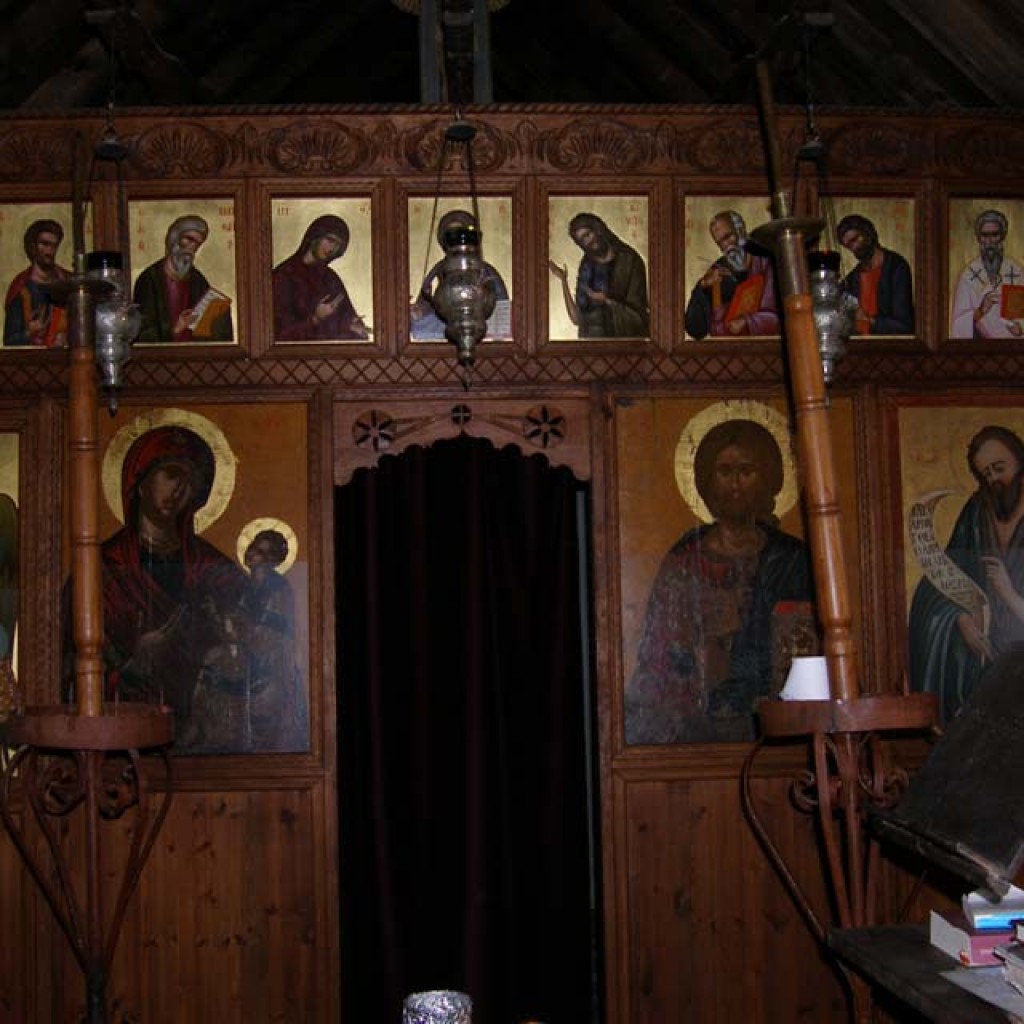 The small village of Sina Oros (Mount Sinai) in the Solea region is now abandoned, since there is only one coffee shop operating in the centre of the village. Surrounded by an exquisite natural environment, it has an amazing climate and its unique houses are glued side by side along with its narrow streets giving it a picturesque view.

The church of Agios Ioannis Theologos is a small one-aisled wooden-temple church dating back to the 16th century. Churches of this type are mostly found in Morphou Metropolitan District. Its plan is rectangular and consists of the main church and the altar in the east. In 1999, the Department of Antiquities undertook the restoration and maintenance of the church, which was proclaimed to an Ancient Monument B’. It contains remarkable icons, one of which is the icon of Saint John, dating back to the 16th century. The church operates normally, since it is visited every year by both locals and residents from nearby villages. 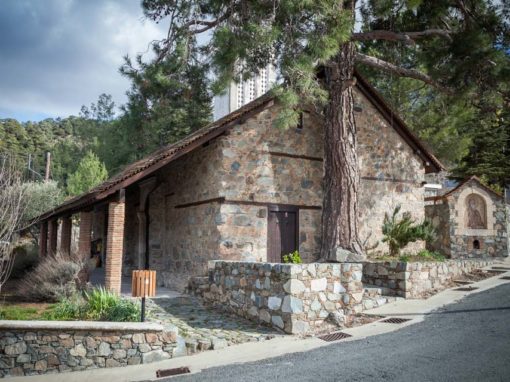 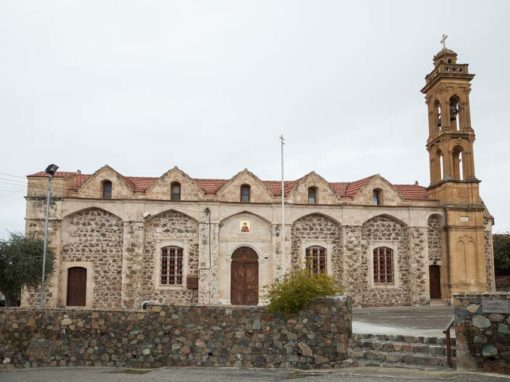 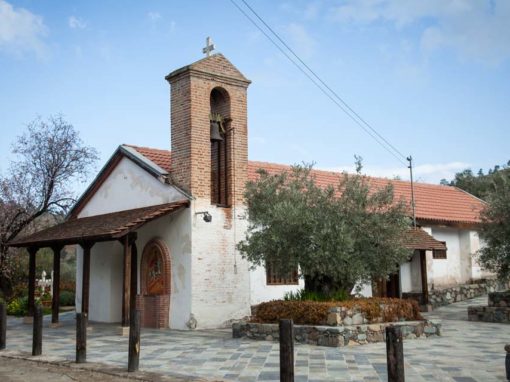