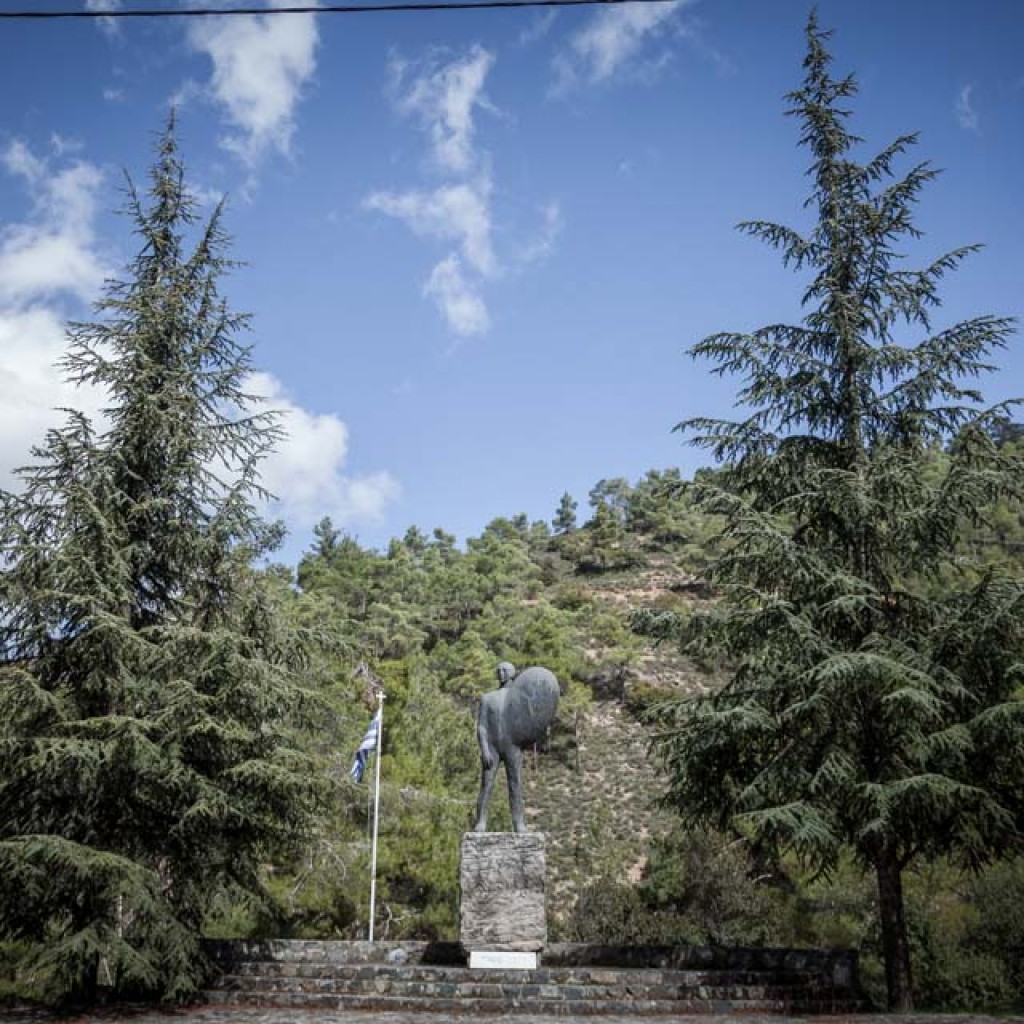 The statue of the fighter in the National Liberation Struggle of 1955-1959, Panayiotis Toumazos is located in Saranta-Mili Area on the Kakopetria-Troodos road, near his place of death and is made entirely of bronze. The unveiling of the monument was carried out by the former Minister of Agriculture and Natural Resources, Georgios Petrides, on the 23rd of June 1993.

Panayiotis Toumazos was killed during the National Liberation Struggle of 1955-1959 against the British colonial rule. His passion for liberation led him to work both in assault groups and in ambushes. In the winter of 1955, Panayiotis Toumazos played an important role in the successful outcome of a British army vehicle blasting operation. In December of the same year, Panayiotis Toumazos, with the help of his comrades, carried out a bombing against a military vehicle. Following a mandate from the National Organization of Cypriot Fighters – EOKA – takes part in an attack by a Turkish spy. His next move was his admission to a guerrilla group, the Solea sector, which had the pseudonym “Onisilos”. Panayiotis Toumazos died after receiving a shot to the head whilst filing to activate a land mine to bring British military vehicles to a halt. He then he rose to attack with a grenade. 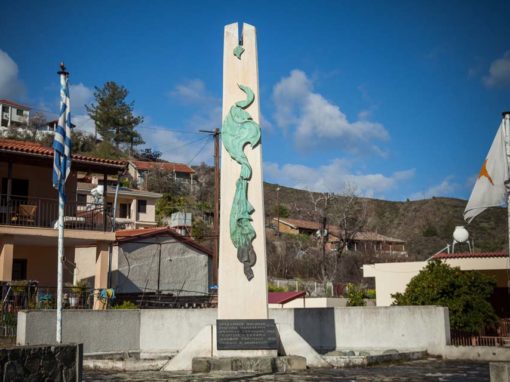 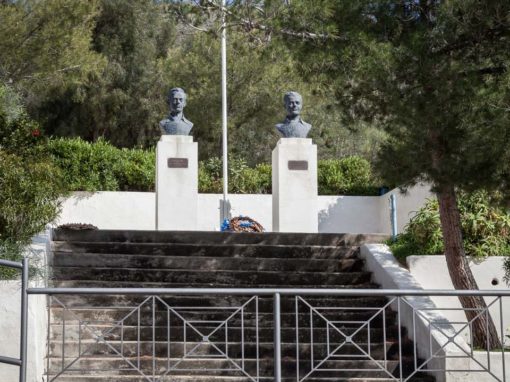 The Legion Heroes Monument was erected in honor of the heroic forms of the liberation struggle of 1955-59 (EOKA), Georgios Antoniou and Andreas Zakos. The monument consists of bronze busts of heroes on marble bases. Georgios Antoniou was born in 1924 i

The Heroes Monument in Kakopetria is dedicated to the heroes who, with their sacrifice, sealed the National Liberation War of 1955-1959. The unveiling of the monument was carried out on 27th June 1993 by the former President of the Republic of Cyprus, 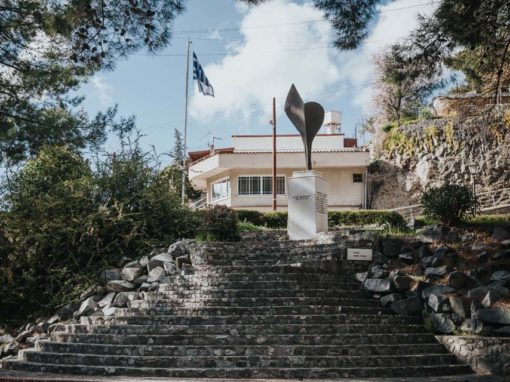 The Statues of the heroes of EOKA is located in the centre of Spilia village. It is a group of four statues of the EOKA fighters who were killed in Kourdali on the 20th of June, 1958 while they were training in the use of land mines: Andreas Patsalides