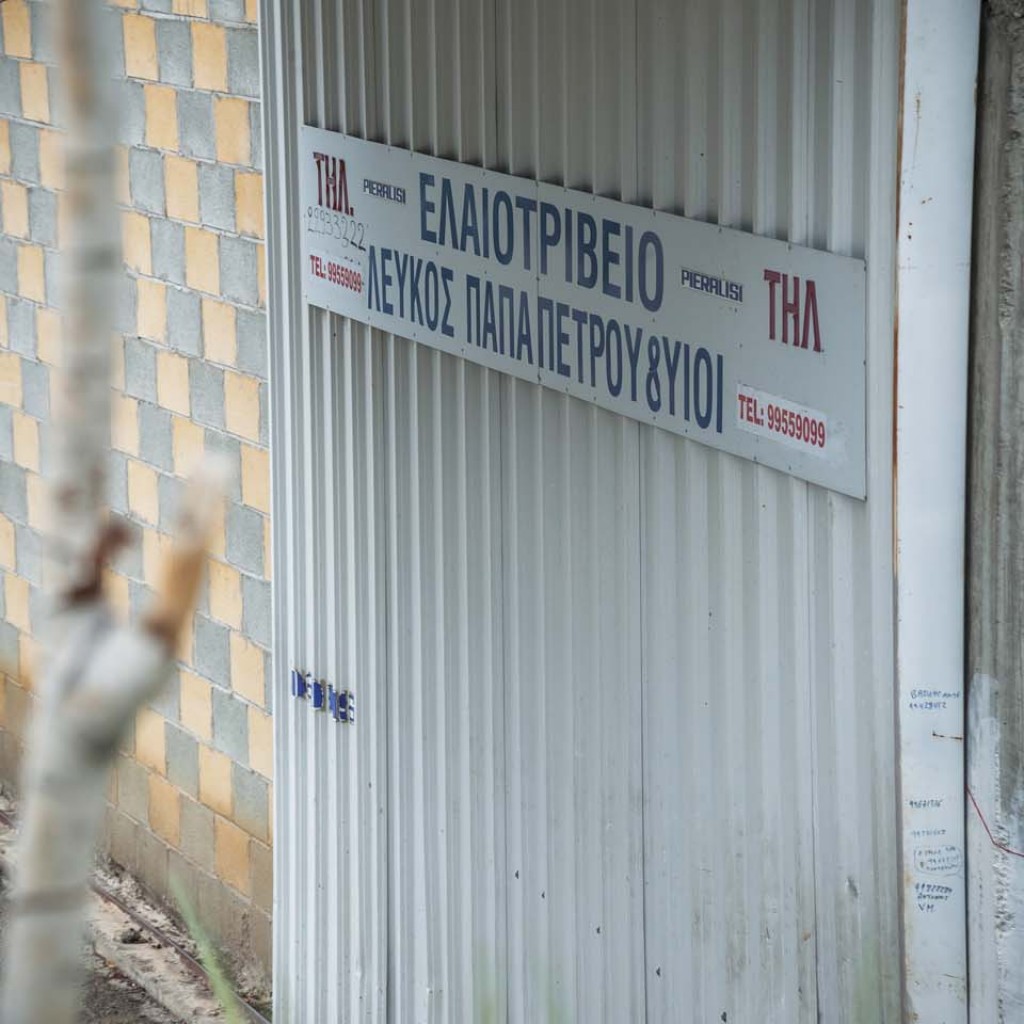 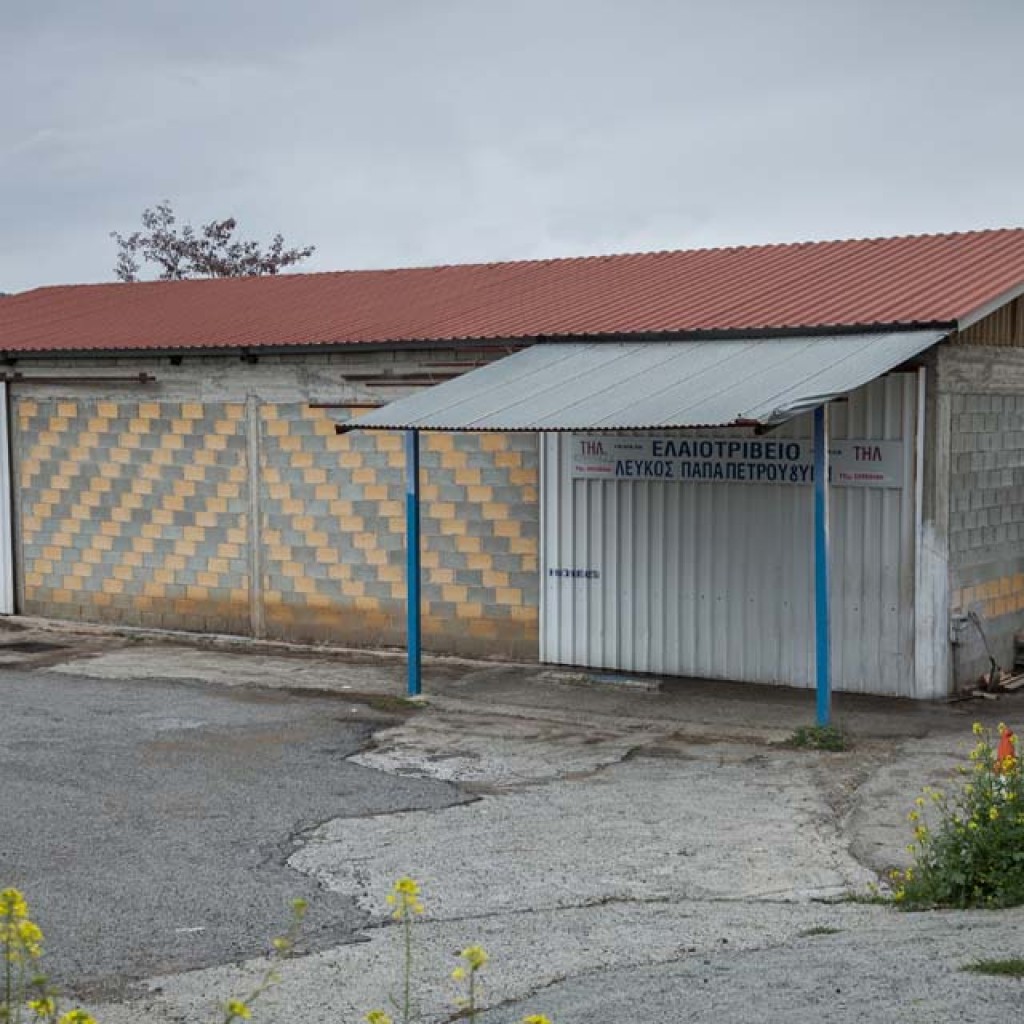 In almost all the villages of the Solea region, there is a high production of olives and their oil. Thousands of ancient trees, and more recent ones, are planted in large areas for the sole purpose of collecting their precious fruit. Most olives are transported to the mills to extract oil. The first mechanical-press mill operated in 1938 by the pioneers and visionaries of the time, brothers Petros and Christos Papapetrou.

The mill originally worked without a separator and followed a separate process for oil production. The liquid that came out by the pressing of the olives was put in large containers, when the oil rose to the top, it was collected by hand. After the war of 1940, this mill was one of the first to bring and install separators in Cyprus, thus modernising it and improving the quality of their oil.

Since 2000 the mill belongs to Lefkos and Socrates Papapetrou. It produces olive oil mechanically and only from olive trees that are planted in the mountainous and semi-mountainous areas of the villages of Solea, Pitsilia, Marathassa and Western Nicosia.

The oil mill is open from November to February. 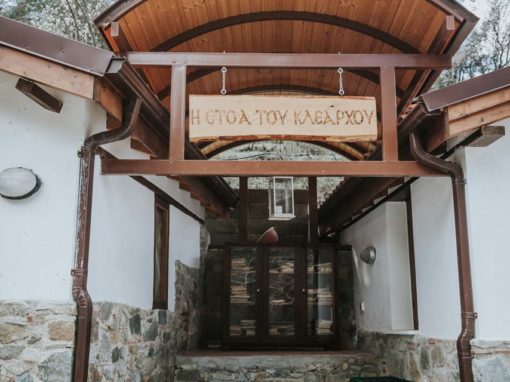 The great herb variety grown in Korakou in the Solea Valley, reveals the varieties that grow on the island of Cyprus. It is with the love and care of the botanist Yiannoula Lazarou that this is possible. Mrs. Giannoula Lazarou studied Herbology and Her

For lovers of fresh fish, a visit to Kakopetria must certainly be combined with the gourmet experience of the locally farmed trout, which is on the menu of most of the restaurants in Kakopetria. It has fluffy, tasty flesh, lots of good fat (omega-3 fat 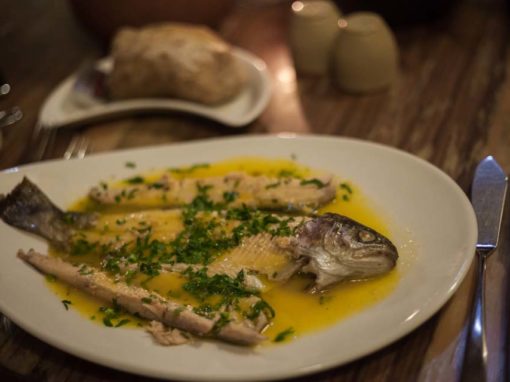 Olive trees are one of the main characteristics of the Solea valley, as the climatic conditions and the rural occupation of the local people favor their cultivation. In almost all the villages of Solea, the production of oil and olives is rich. Thousan

The Kyrillou Bakery or the Traditional Galata Bakery, as it is also known, is a traditional choice for sweet and savoury snacks on your way to Troodos. Since 1953 Mrs. Anna Kyrillou and her husband Mr. Iakovos Kyrillou started baking bread during the s

The greenhouse cultivation of strawberries is particularly widespread in the village of Korakou. Strawberries are grown in 2-hectare greenhouses and visitors can visit the plantations and buy strawberries directly from the farmer. When winter temperatu