There has been a Police Station in Evrychou village since 1915. Initially it was staffed by four police officers, who took care of the security of the Solea area. They moved around primarily on horses until the 1950s and later used wheeled vehicles.

After the 1974 invasion, the Morphou Police Directorate was originally moved from Lefka to Pedoulas and in 1978 to Evrychou, where it coalesced with the current local police station.

The territorial jurisdiction of the Morphou Police Headquarters covers a wider area from Astromeritis to Kato Pyrgos and six villages of West Marathasa of the Limassol District, while the territory under the responsibility of the local station covers the villages of Tempria, Evrychou, Korakou, Linou , Flassou, Kattydata, Sinaoros, Agios Theodoros and Agrolados.

Besides its usual tasks, the police force in the village operates and provides social and humanitarian services such as the provision of assistance and patient transportation, humanitarian and other assistance to the public, assistance to the Fire Service in fire extinguishing, its intervention reconciliation of various personal civil disputes, handling of juvenile problems, assistance to people at risk for various reasons, voluntary blood donation of police officers and cases of missing persons. 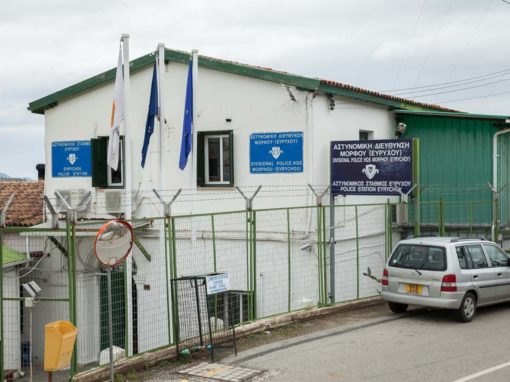 There has been a Police Station in Evrychou village since 1915. Initially it was staffed by four police officers, who took care of the security of the Solea area. They moved around primarily on horses until the 1950s and later used wheeled vehicles. Th 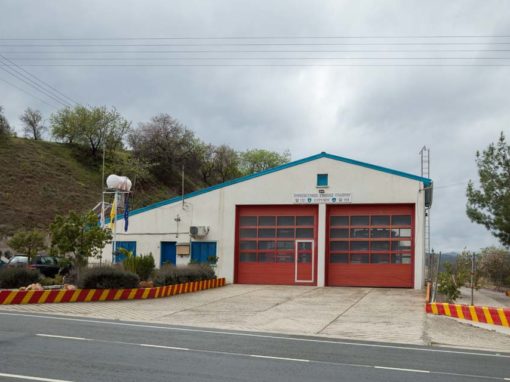 The Evrychou Fire Station was open after 1974, initially with basic facilities next to the Morphou Police Directorate. Today it is housed in a building that was erected by the Cyprus Fire Brigade. It is manned with a permanent firefighter and eight eme 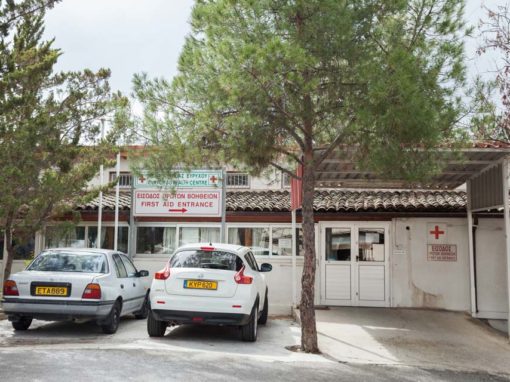