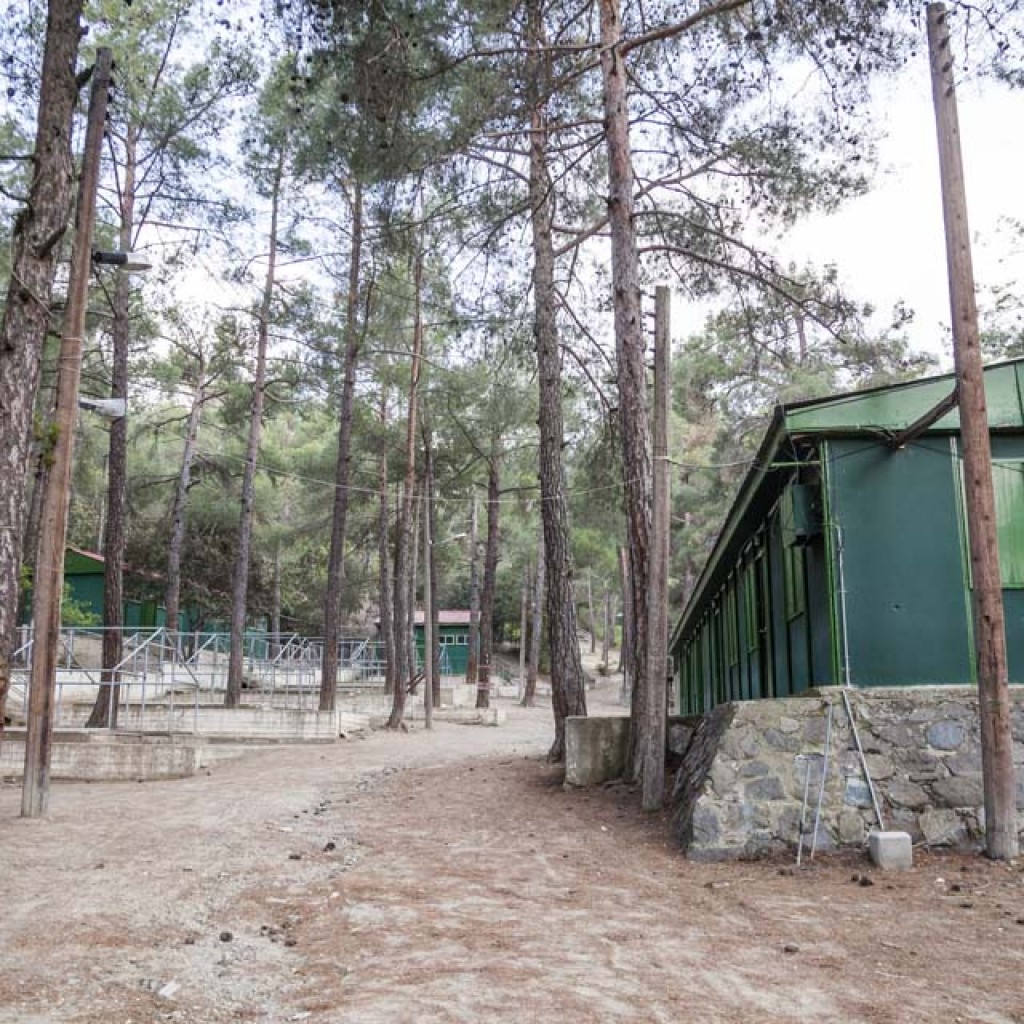 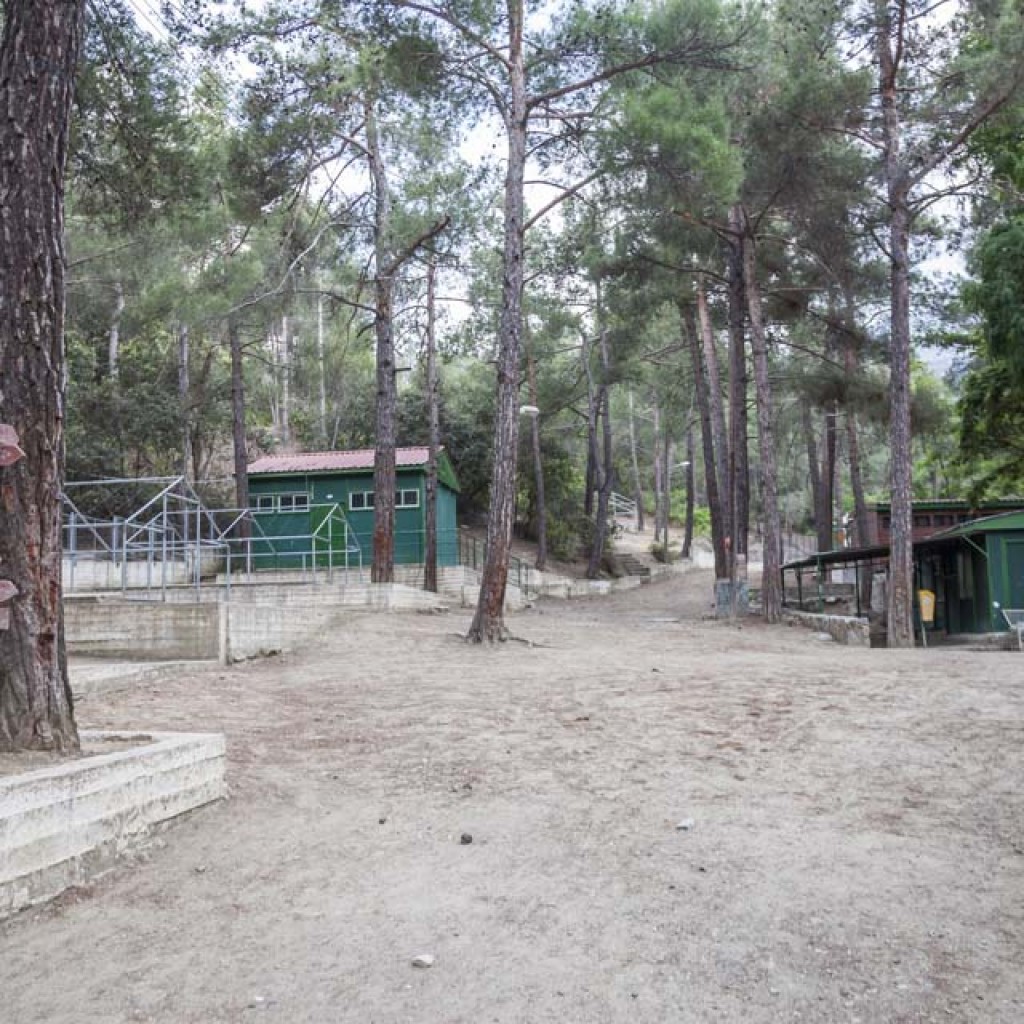 Following the proclamation of the Republic of Cyprus, the relevant démarches for the recognition of the Cyprus Scout Corps by the International Scout Office took place. The International Scout Office, telegramed on May 10, 1961, congratulated the Cyprus Scouting Society on its International Recognition as a member of the World Scout Movement. After international recognition, the CPC began its efforts for better organization and development both in its structures and in its program and its contribution to the young people of Cyprus, Greek Cypriots, Turkish Cypriots, Maronites and Armenians.

The Campsite Scouting House of Cyprus is located in the Troodos mountain range in Platania, about 15 minutes from Kakopetria (central village). The facilities have been recently renovated according to European Union standards. It has electricity, dorms, white tents for 8 people, large professional kitchen, a closed dining room and a sheltered one. A small stream passes through the area. It is only 15 km away from the campus that one can find space for survival.

Inside the camp, located in the Morphou metropolitan area, a small chapel of Agios Georgios o Megalomartyros (St. George the Great Martyr) was founded, where during the camping season (June – July – August) a Divine Liturgy is regularly held. 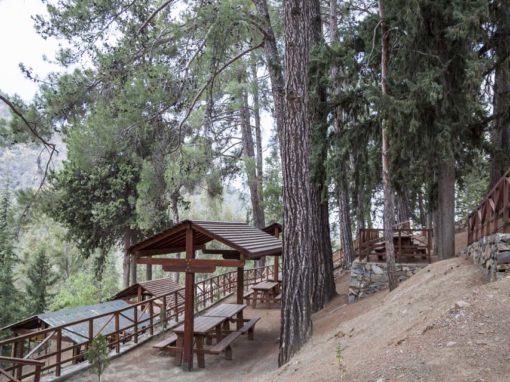 In the area of ​​Kapouras, in the middle of the villages of Kannavia – Agios Georgios Kafkalou and only 2 kilometres from Vyzakia, is the Kapouras Excursion Area. Geographically, it belongs to the Nicosia province, about 4 kilometres northeast of the v 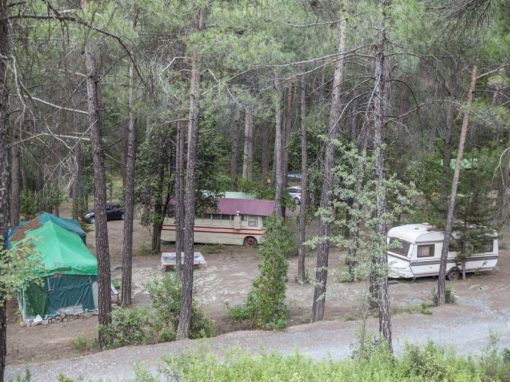 he Platania camp site is one of four in Cyprus. It is located on the road Kakopetria to Troodos, 5 km from Kakopetria to the left of the road, before the forestry station of Platania. It provides camping and caravan spaces with a total capacity of 150

The Department of Forests, as well as the Local Authorities, have developed a large number of excursion spaces, distributed throughout the geographical area of the ​​Geopark, but with greater density in the Troodos National Forest Park. These areas off 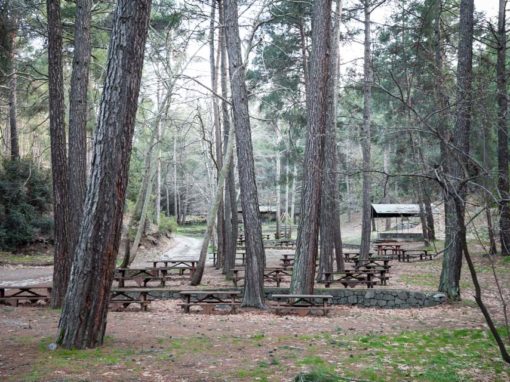