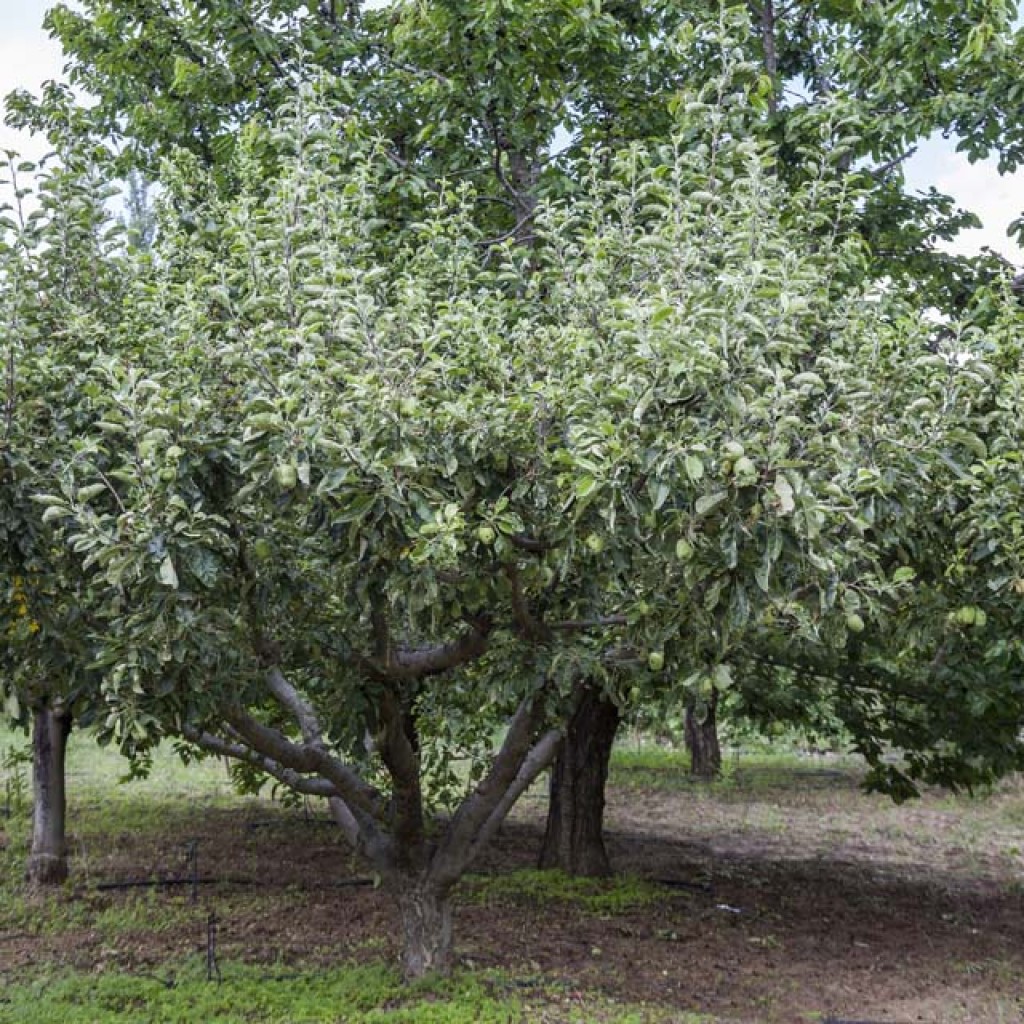 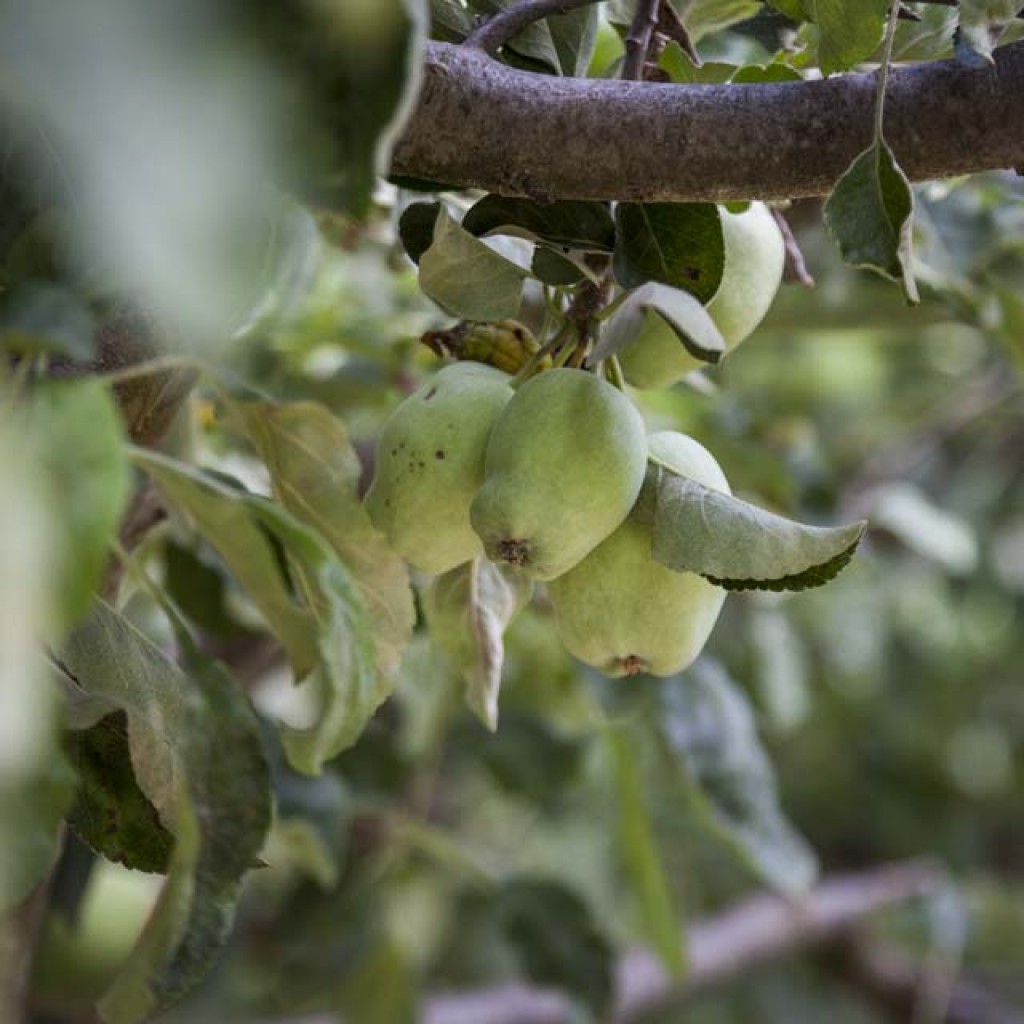 Sorbus aria is a deciduous tree of 5-6 meters without thorns and blooms from May to June. It lies at the highest altitudes of Troodos on rocky slopes and gaps of forests in the Mediterranean vegetation zone. It is an East-Mediterranean species, with sporadic appearance and extensive discontinuities in its distribution.
It is one of the rarest trees of the Greek and Cypriot flora and is found in mixed forests of oak and pine.
Its leaves are oval, ellipsoid or almost circularly lightly prickly, green. Its flowers are white or pink in shaded beads. Its fruit is small apple green as reddish.
The Troodos mountains are covered with forests with unique natural beauties. The plant species living in the Troodos forest are more than 750. Among the 72 endemics of Cyprus, of which 12 live exclusively in the Park and nowhere else on the planet.
Most of the Troodos forest was declared in 1992 at National Forest Park. The purpose of the declaration is to preserve and properly exploit its valuable functions and values: ecological, scientific, hydrological, recreational and tourist. 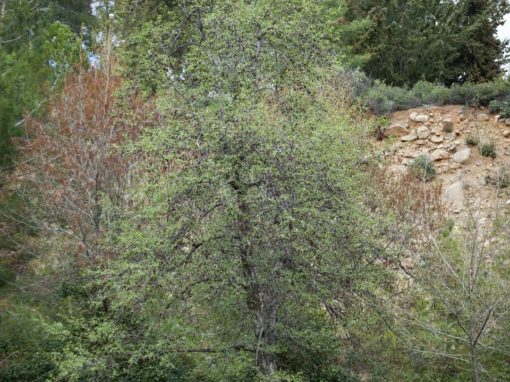 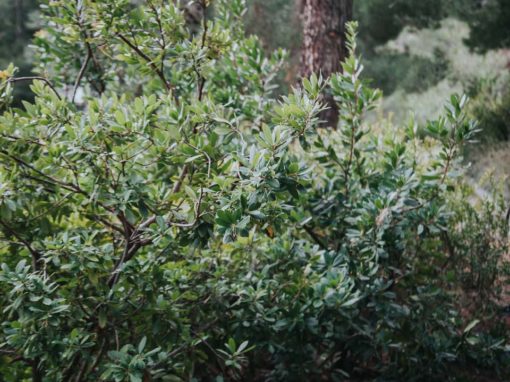 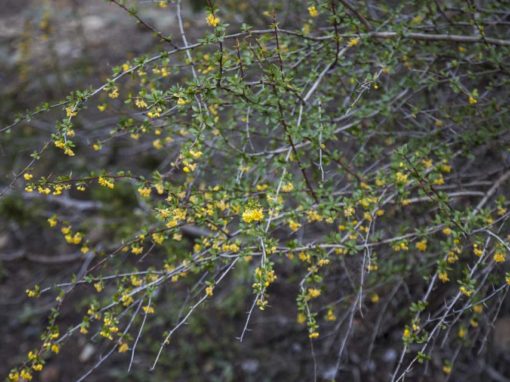 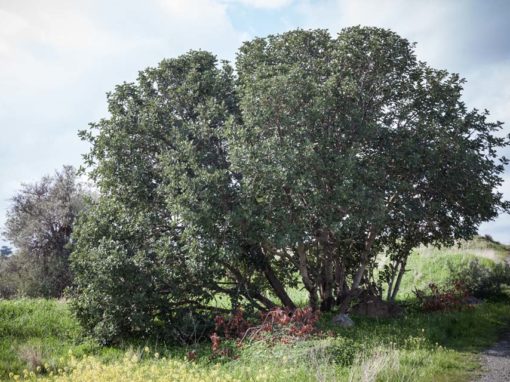