The Church of Panagia Podithou

The Church of Panagia Podithou 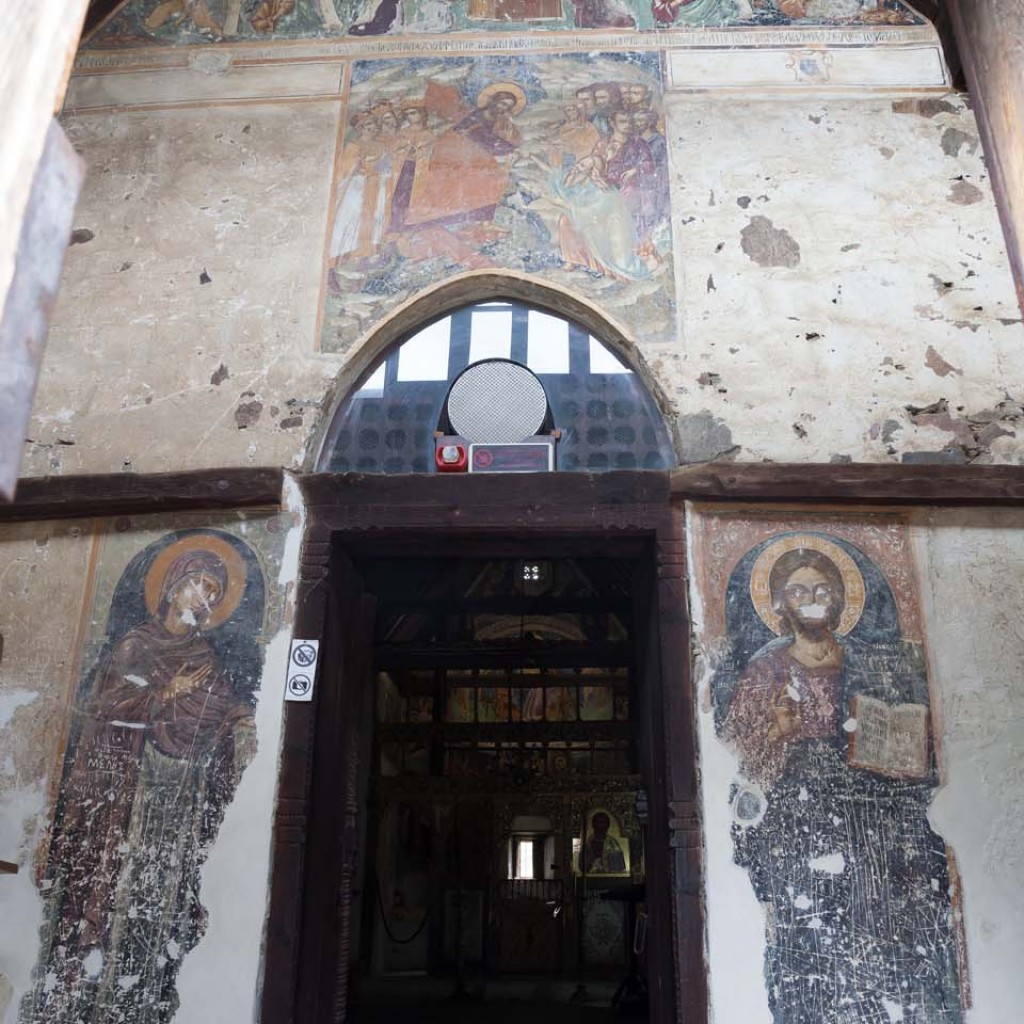 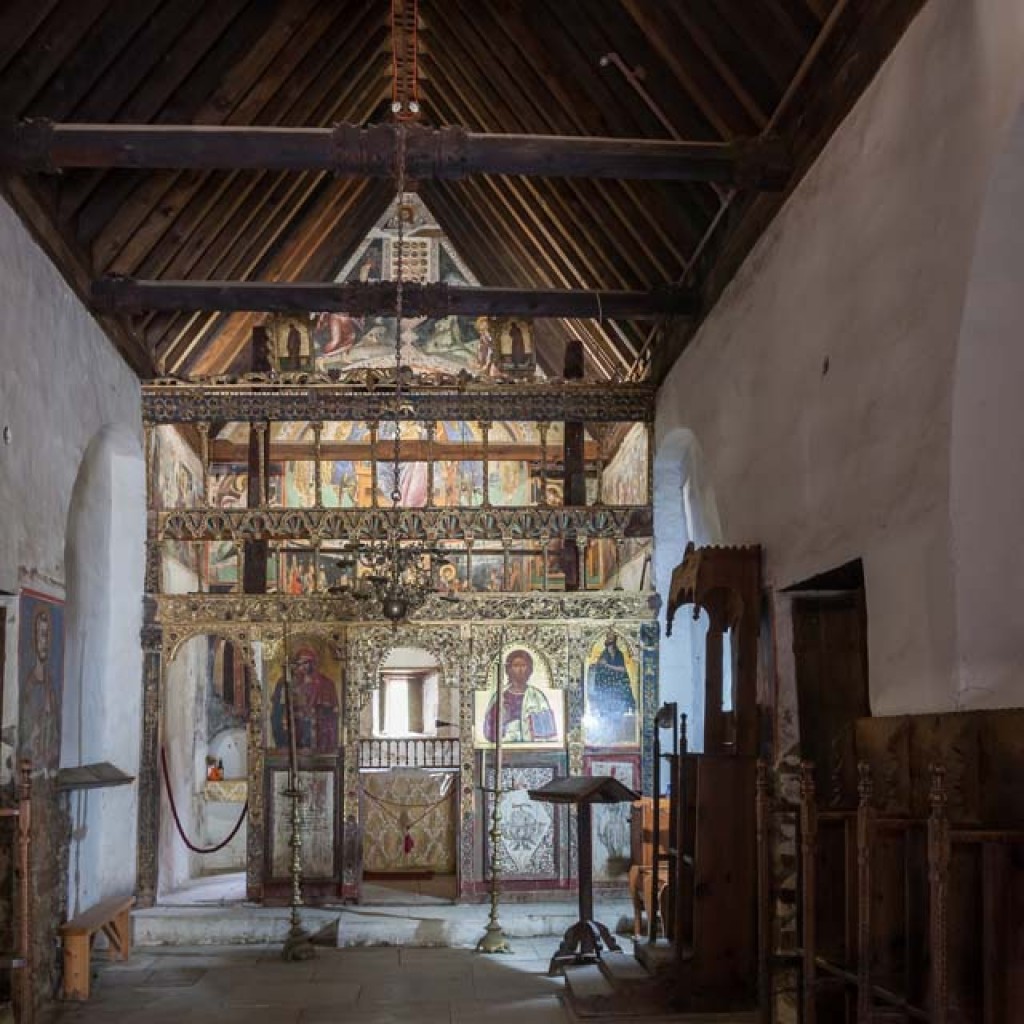 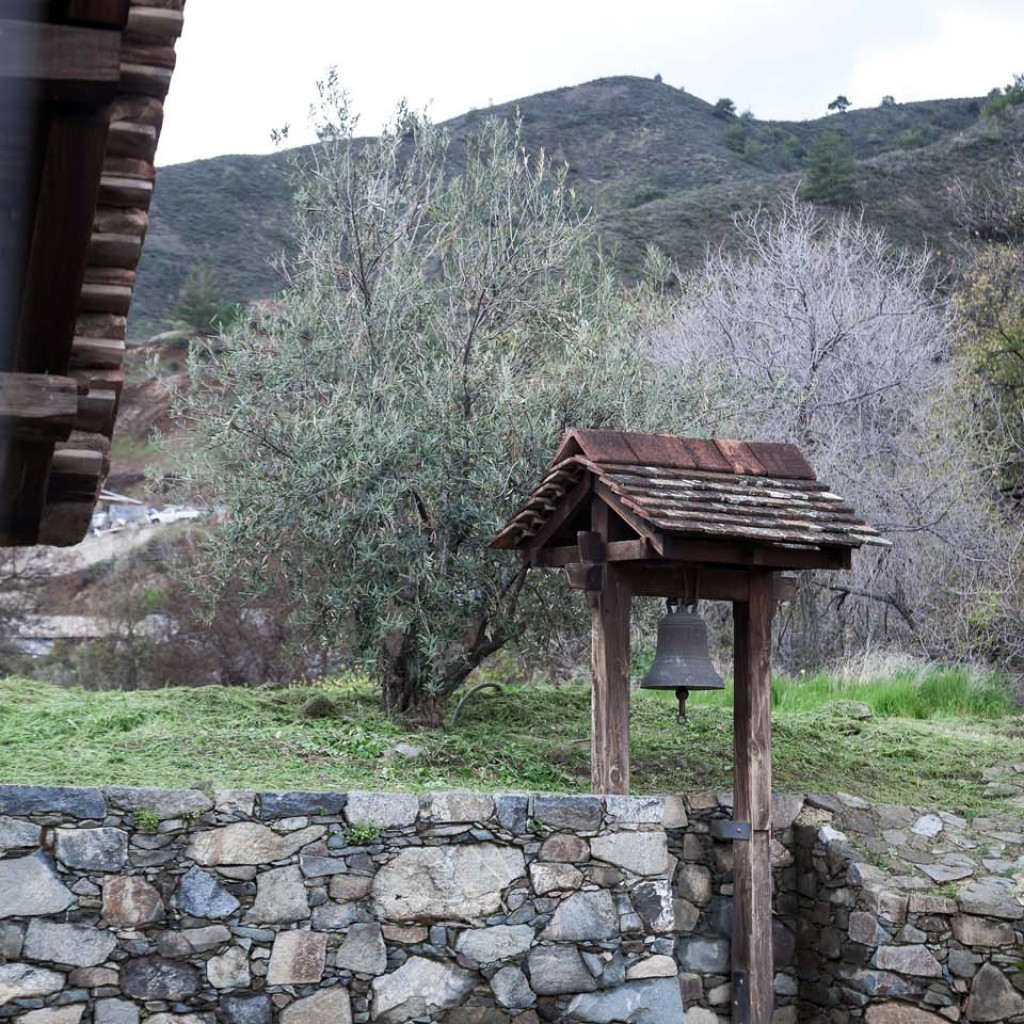 The Church of Panagia Eleousa, better known under the name Podithou, is built in the middle of a long valley near the riverside banks of the Karkotis River. It is located just outside the village of Galata, to the north of the settlement.

It was the katholikon of a small homonymous monastery built, according to the inscription located on the outer side of the west wall of the church in 1502 with the sponsorship of the Greek military officer, Dimitrios de Koron and his wife Eleni. The oldest reference to the monastery comes from the traveller Vasilios Barsky who visited the area in 1735. In that, he states that there was only one cell and two monks. The monastery was in operation until the mid-1950s.

The church of Podithou belongs to the type of one-storied wooden roof covered with a large bayonet roof and is surrounded by a closed gallery on its three sides. The floor of the gallery is covered with bricks. The church is of relatively large dimensions and is rectangular in shape with a slightly protruding altar arch in the east.

The church is celebrated on Shrove Tuesday. 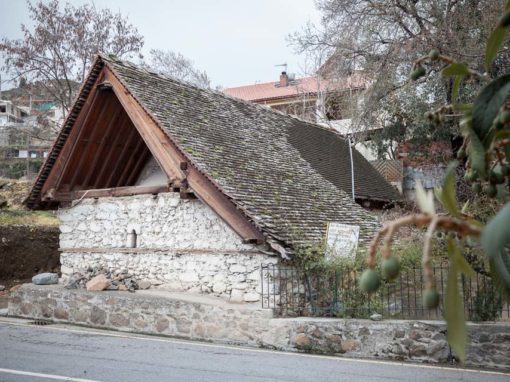