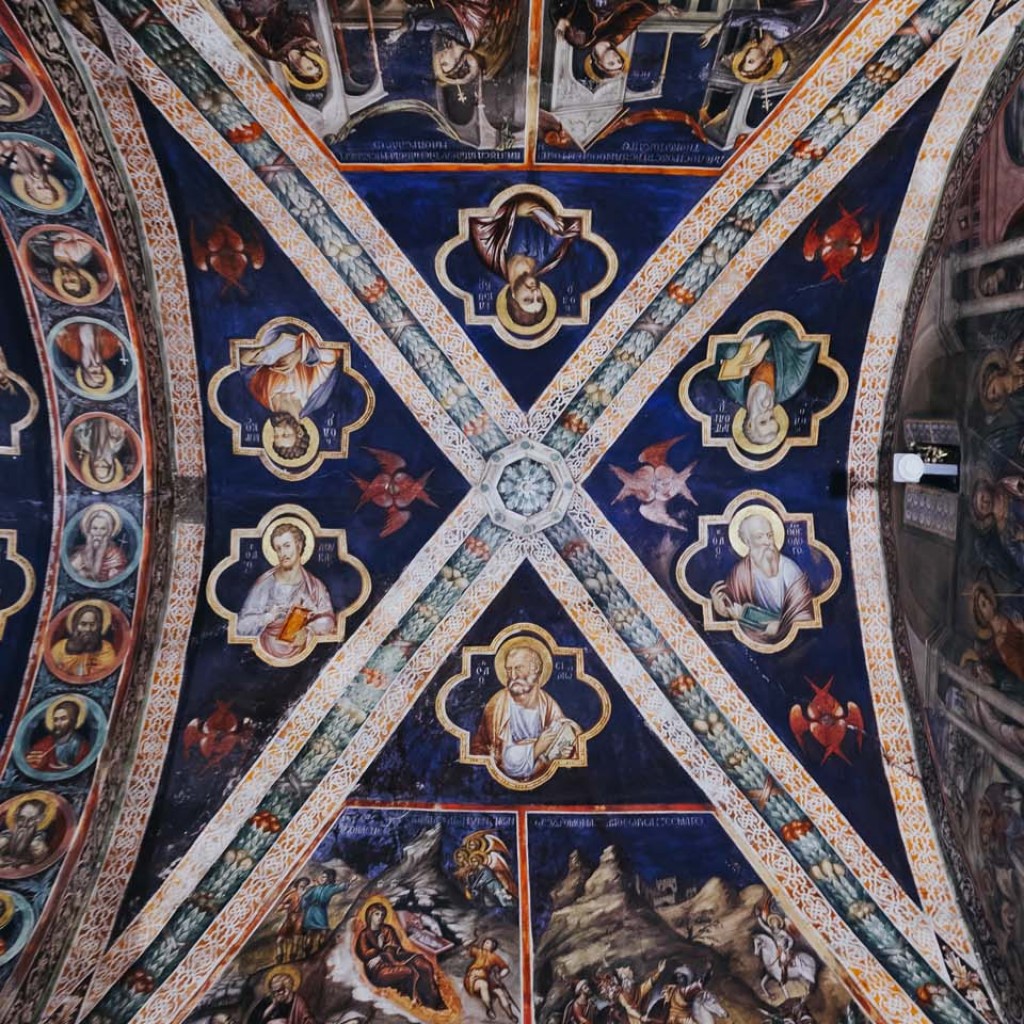 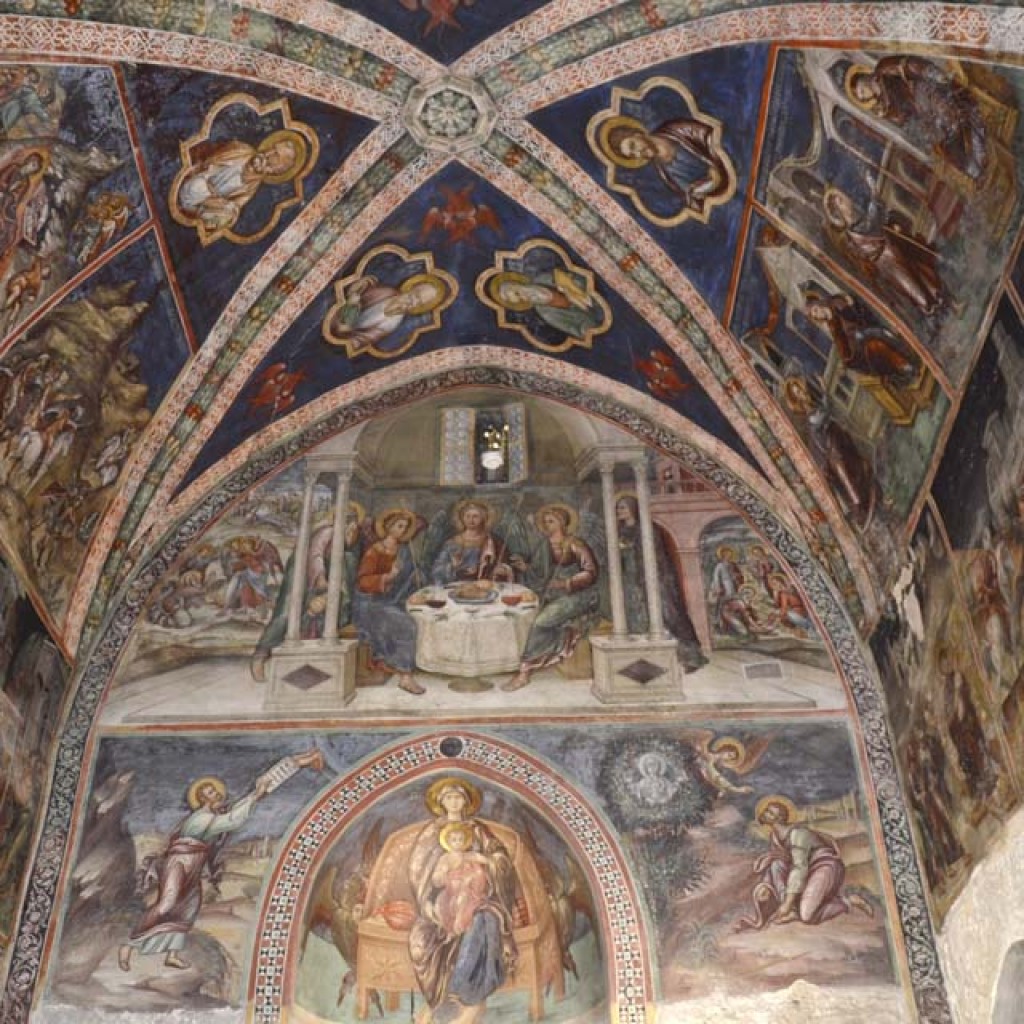 As seen in the decor and frescoes, the monastery flourished during the Byzantine period, as well as during the French Occupation (1191-1489) and the Venetian domination (1489-1571). The frescoes were created in different times, from the 11th to the 16th century and are of different styles. Many icons kept in the monastery are also important to mention, such as Agios Ioannis the Lampadistis of the 14th century, Agios Iraklidios of the 16th century and several others. It is also worth mentioning that the iconostasis of the catholic monastery is the oldest preserved wooden iconostasis in Cyprus. Built in the 13th century, it has beautiful decorations with coats of arms and other designs. During the Ottoman domination (1571-1878), the monastery experienced significant growth, especially in the very difficult conditions of the time. In the 18th century it was reported that 14 monks lived there, it had 4 living areas. It then collapsed and at the beginning of the last century, was abandoned. 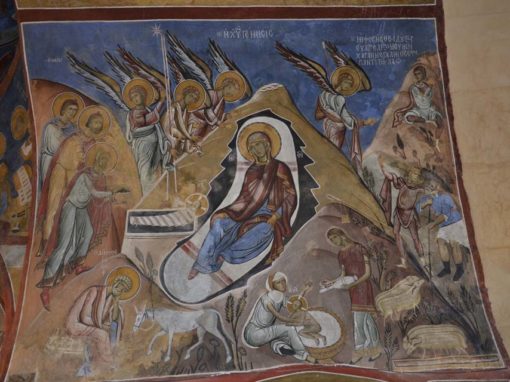 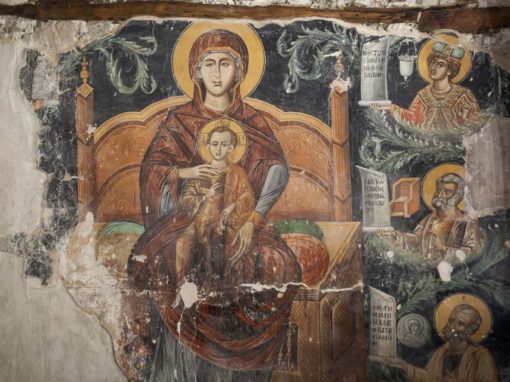 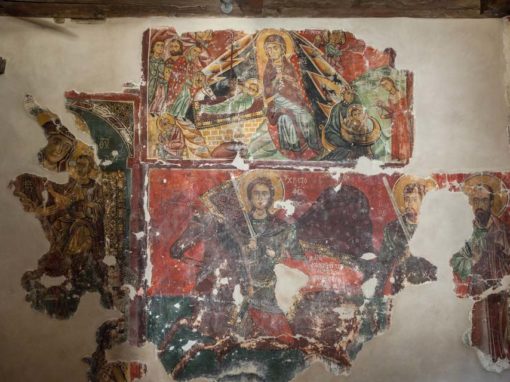